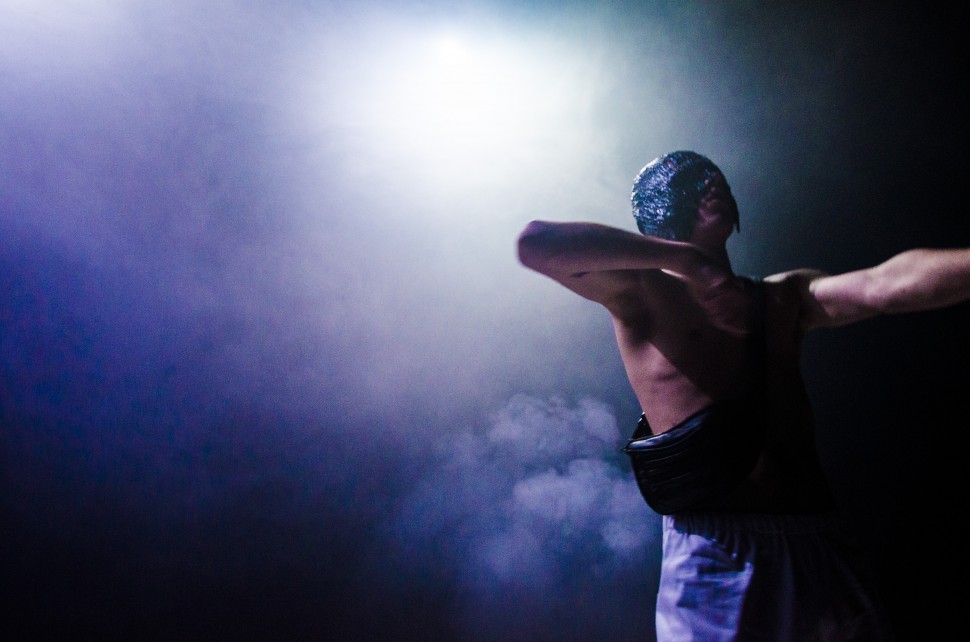 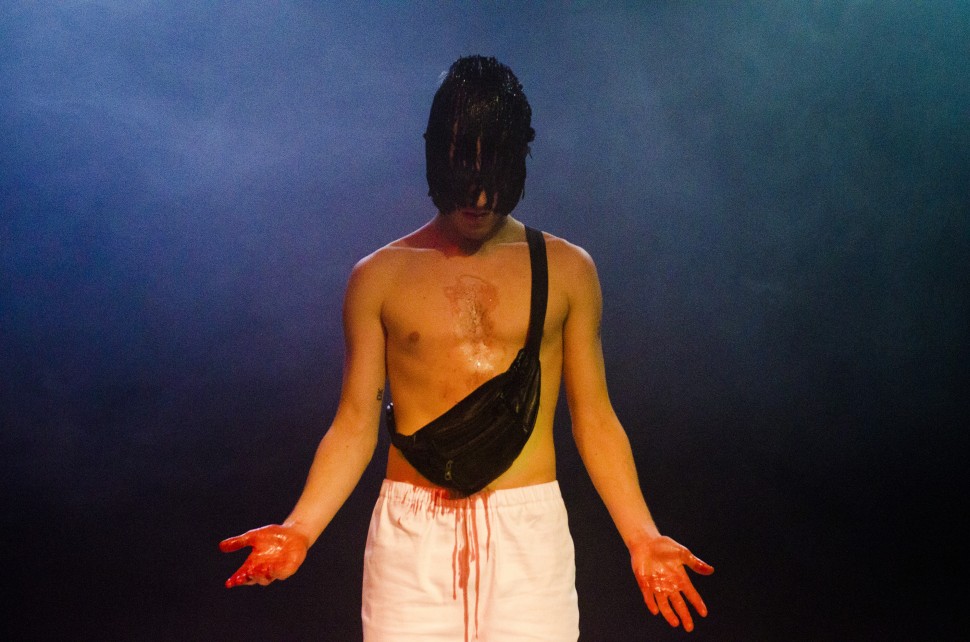 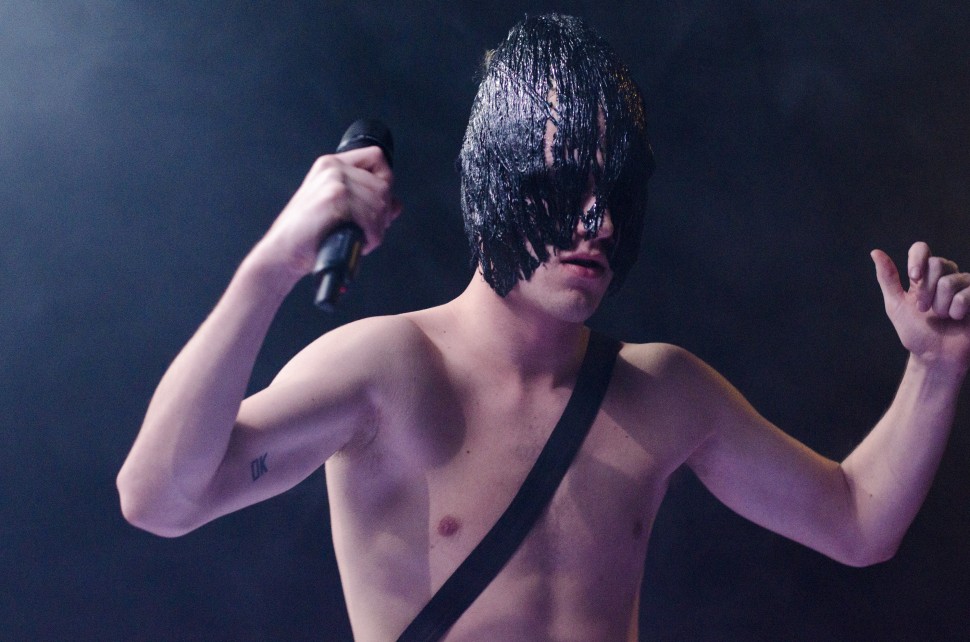 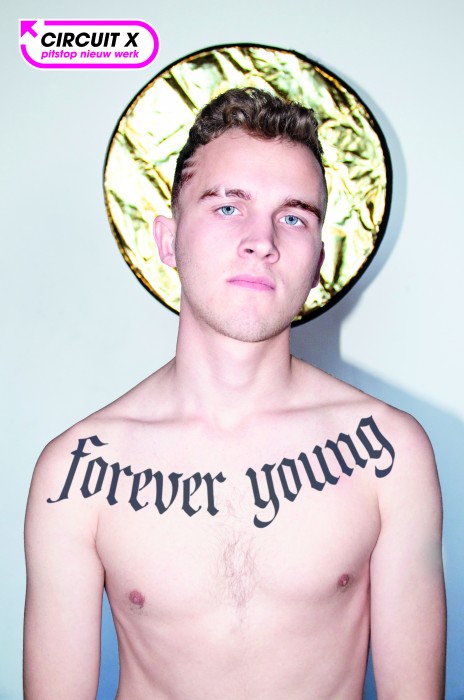 Smoke fills the room. The sound of machine gun fire. Spotlights flash on … and then rapper Young Ludo steps onto the stage. Wearing a boxing gown. His arms spread wide.

For ‘Forever Young’, Marijn Brussaard transforms into his alter ego Young Ludo. With his voice distorted by auto-tune and with thumping beats, he creates a concert revealing the strange symbolism of the American hip hop and rap culture. In this spellbinding performance he refers to greats like Drake, Kanye West and DJ Khaled. Brussaard unravels the almost religious exaltation of a superstar and the loneliness that lurks beneath.

‘Forever Young’ is a sharp and humorous parody of rap culture and an ode to the energy, theatricality and bravura of this genre.

Marijn Brussaard (b. 1993) completed the preparatory course at the National Ballet Academy before studying Mime at Amsterdam University of the Arts. In 2014 he graduated with the solo performance ‘Rhythm of the Night’, for which he received the Het Debuut prize at the Amsterdam ITs Festival. Marijn also plays electronic music with the group Know V. A., who released their first album in 2015 and with whom he has already played at festivals such as Pitch and Lowlands.