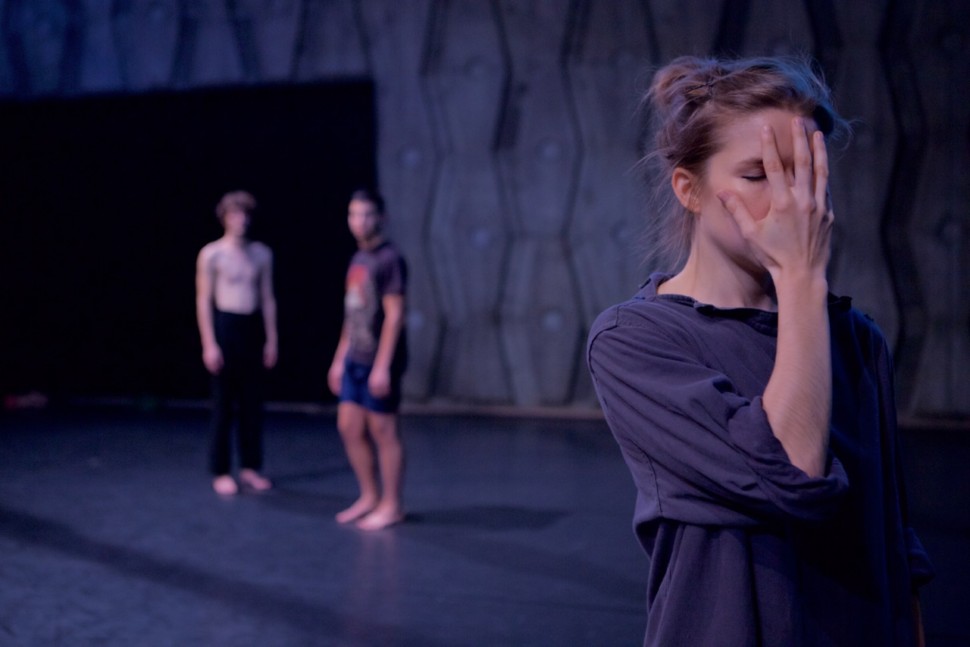 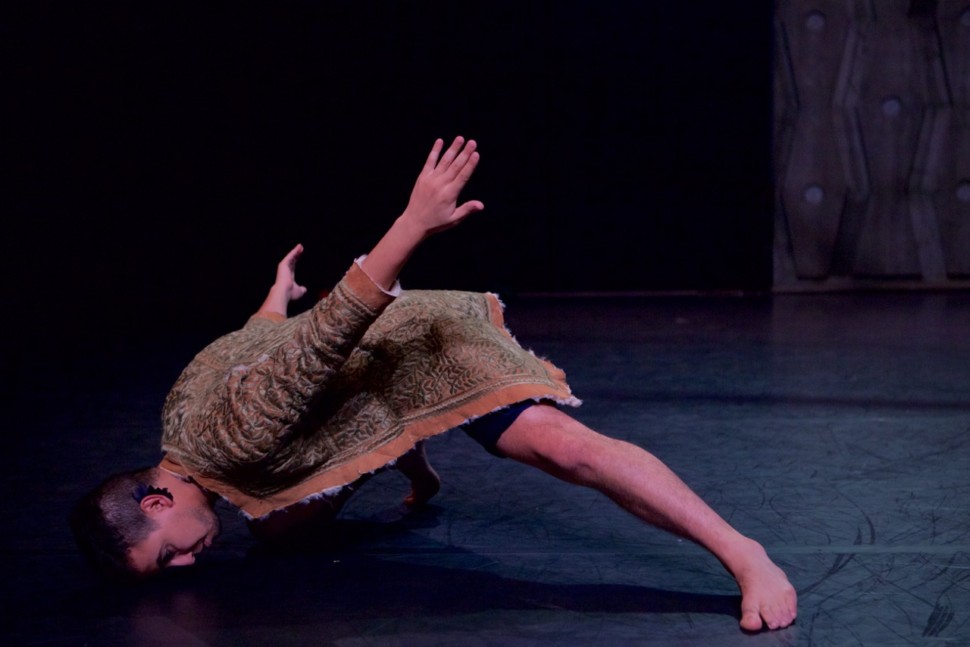 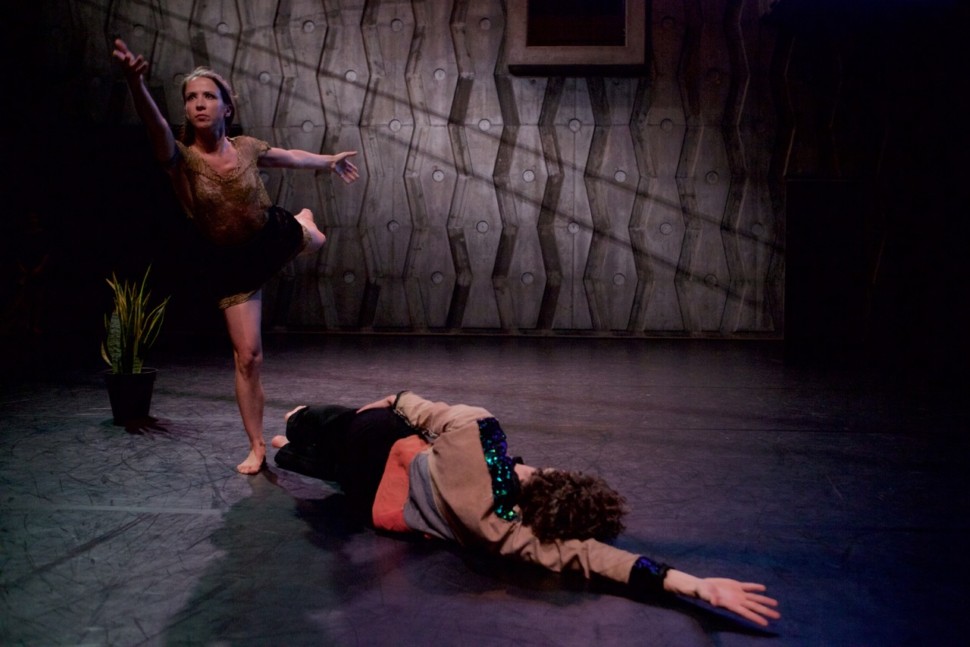 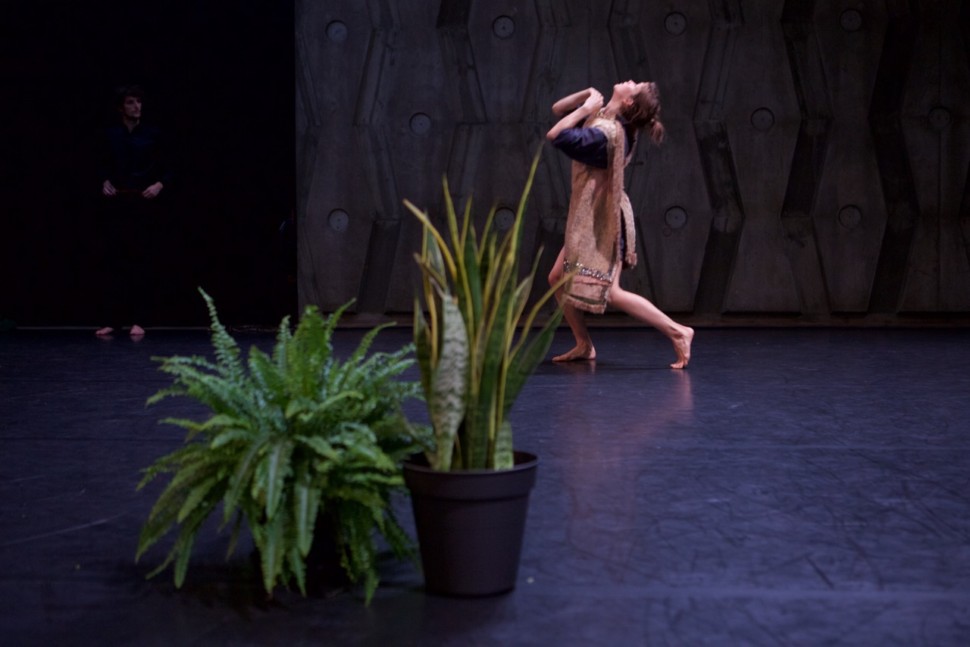 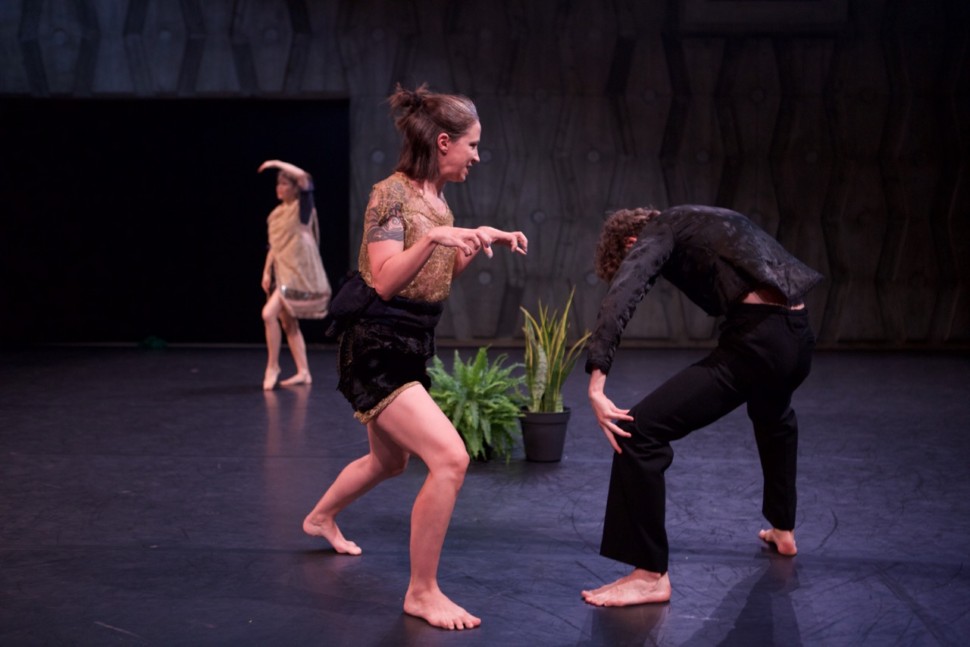 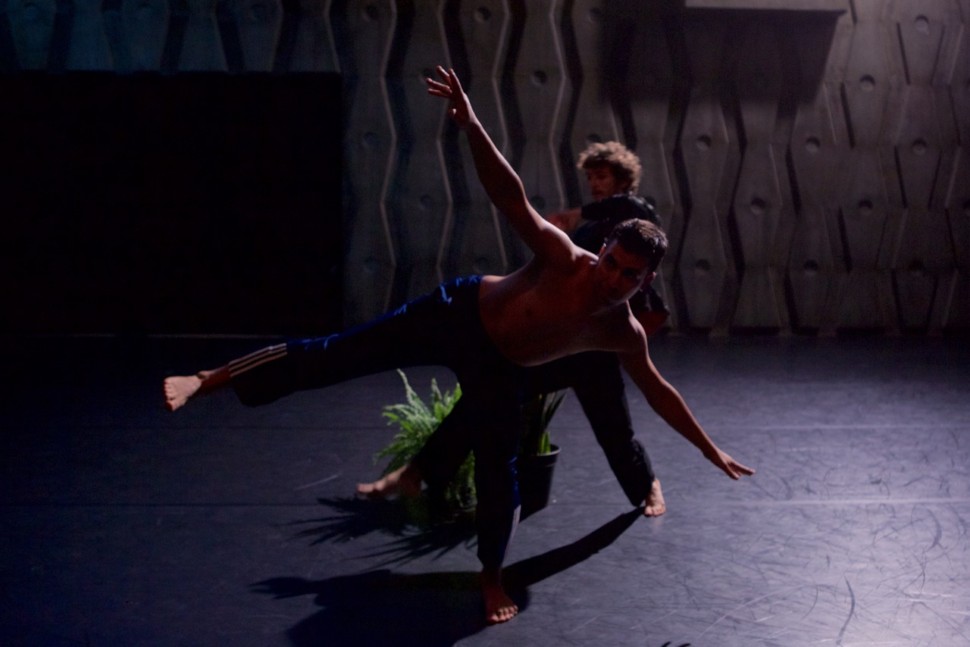 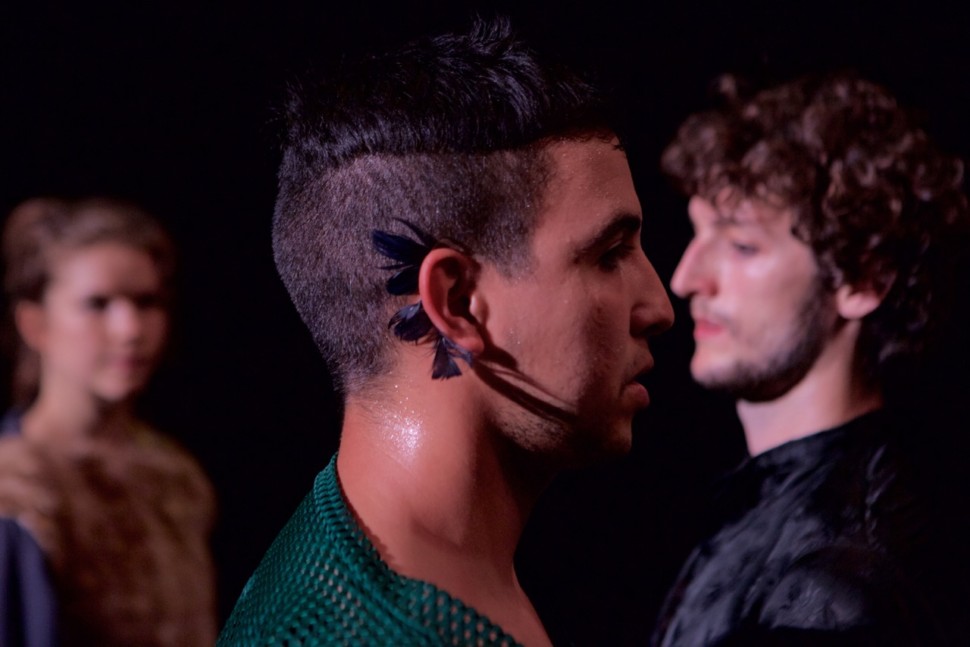 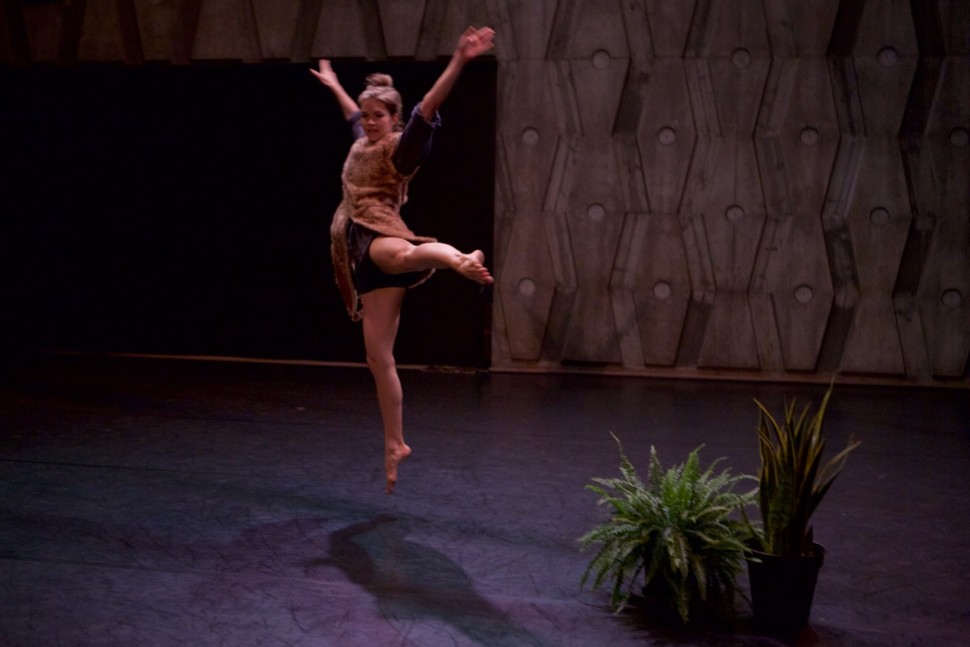 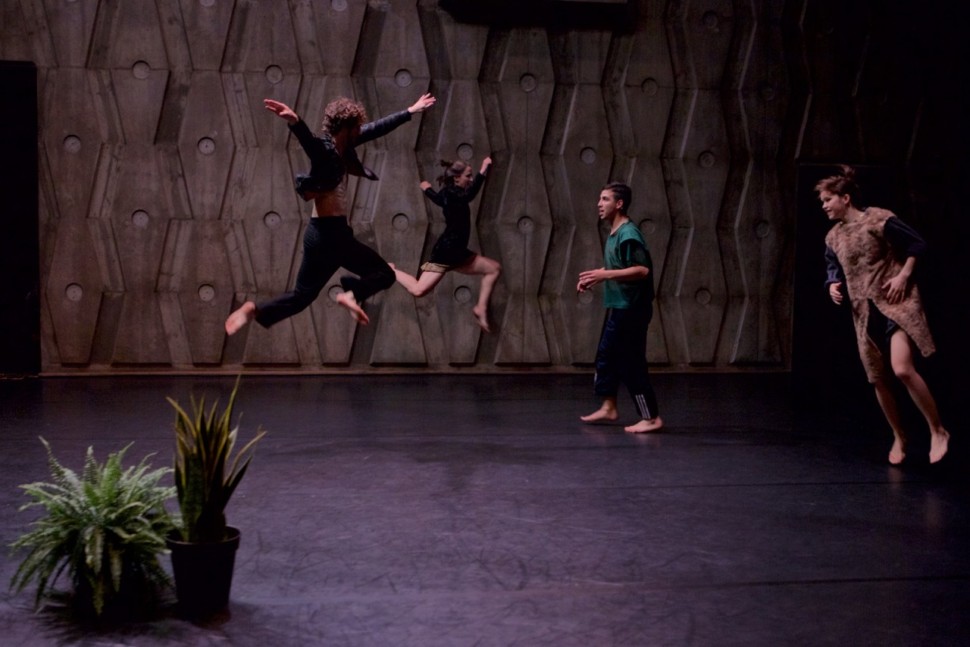 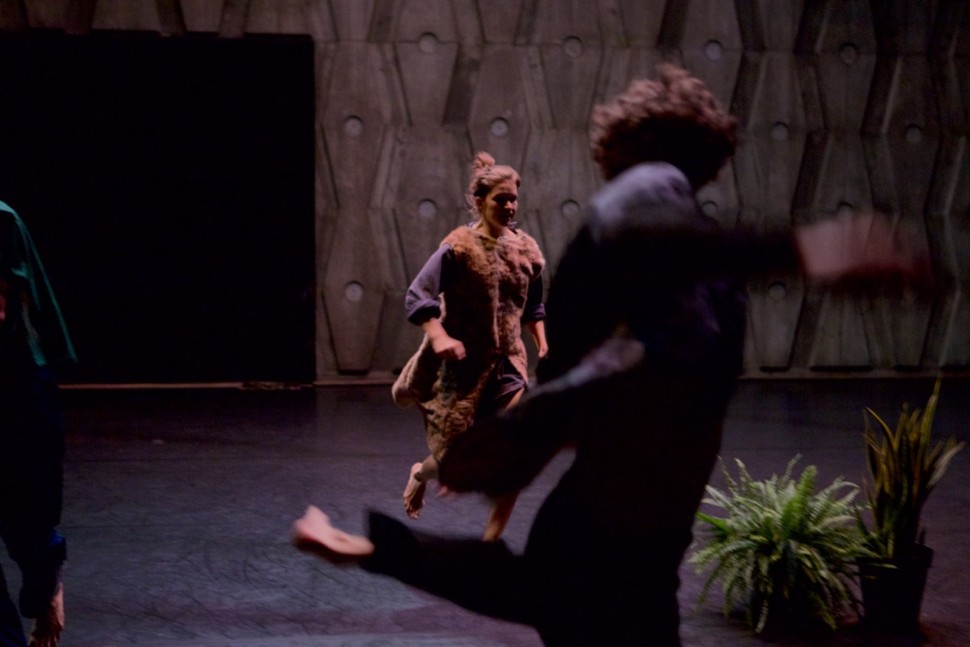 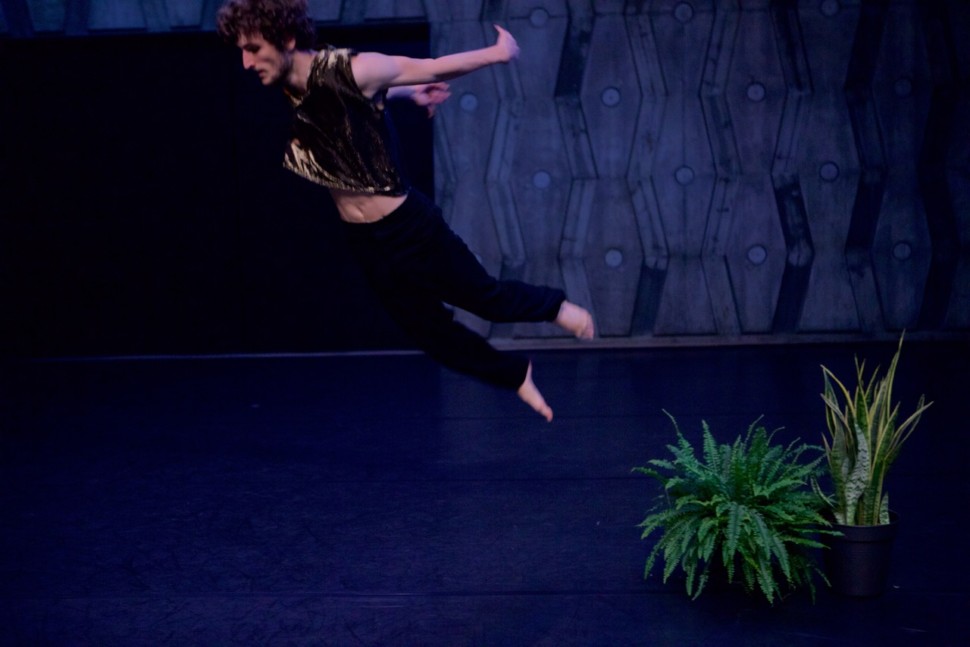 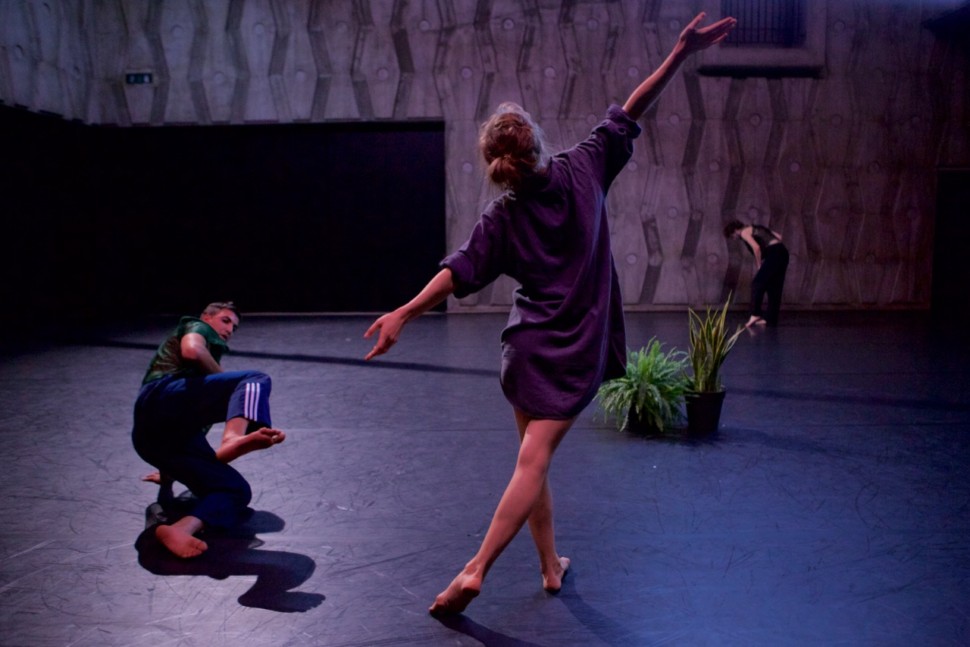 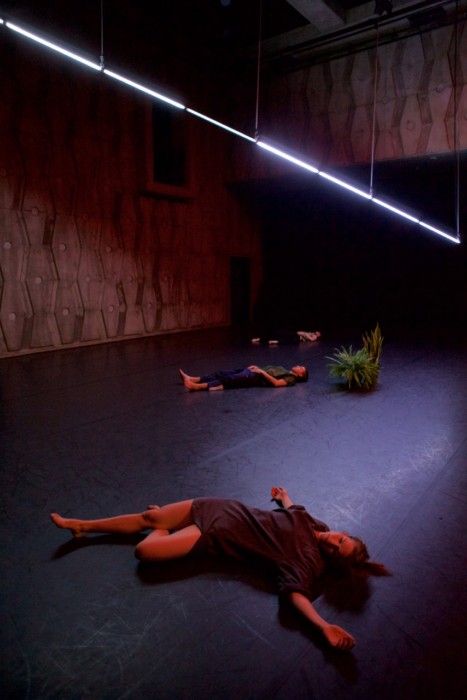 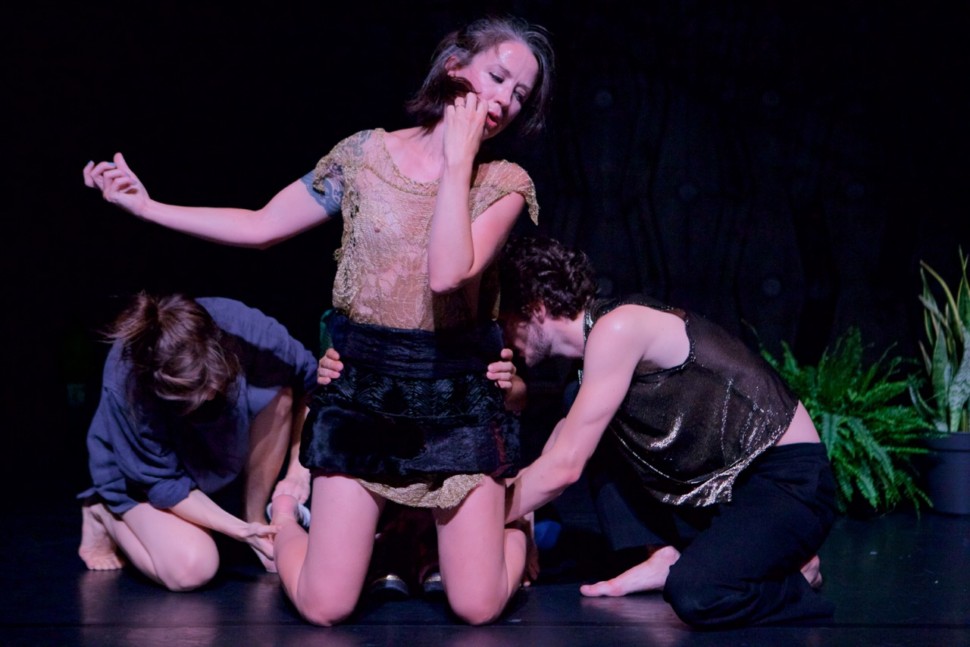 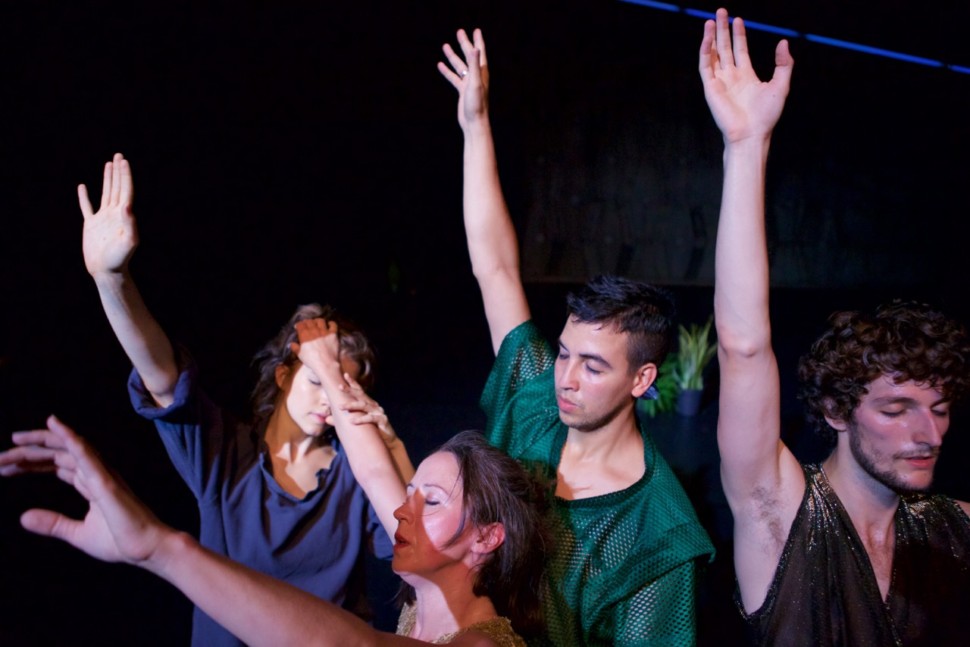 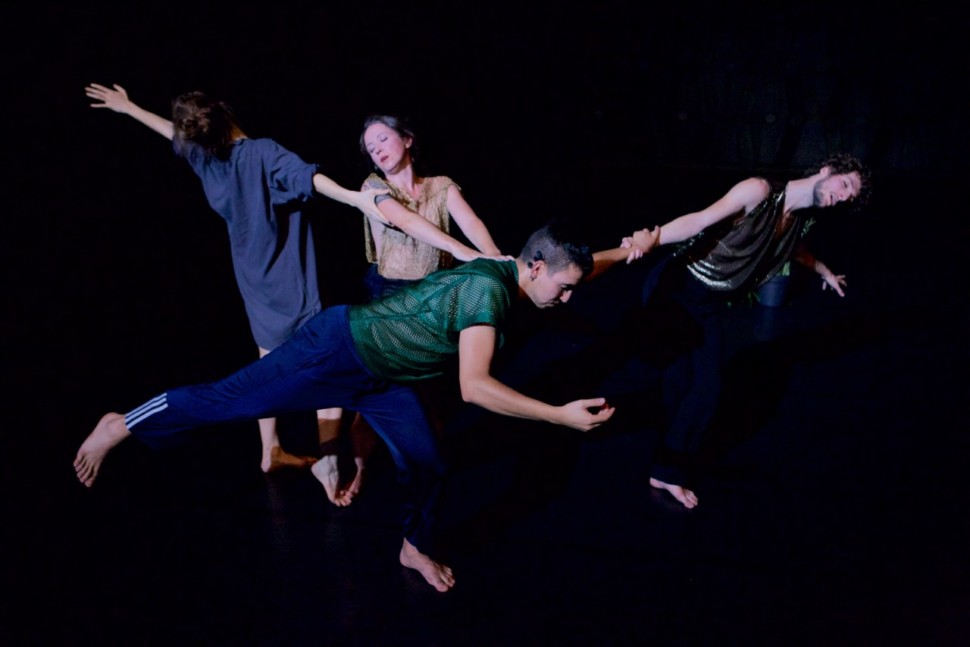 Trailer EVOL from ECCE on Vimeo.

EVOL was created in silence, to the words of the 19th-century German poet Rainer Maria Rilke. It was only later, during the development process that Claire Croizé added the music of David Bowie. Four dancers use their bodies to depict the first elegy from The Elegies of Rilke and portray the characters. The suggestive movements take on special significance to the tones of Bowie’s music. At the same time, the dancers give unconventional new meanings to famous songs like Life on Mars and Five Years.

Claire Croizé borrowed her title, EVOL, from the eponymous Sonic Youth album. It is also LOVE spelt backwards, as well as being an abbreviation of ‘evolution’. Both are central concepts in this tender creation set to songs by David Bowie. A refined, poetic and generous dance production.

Claire Croizé graduated from PARTS in 2000. Since then, she has been performing impressive solos and carefully choreographed group pieces.