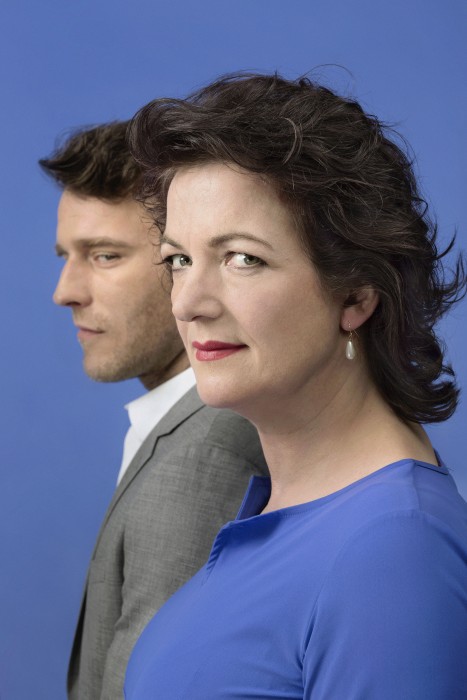 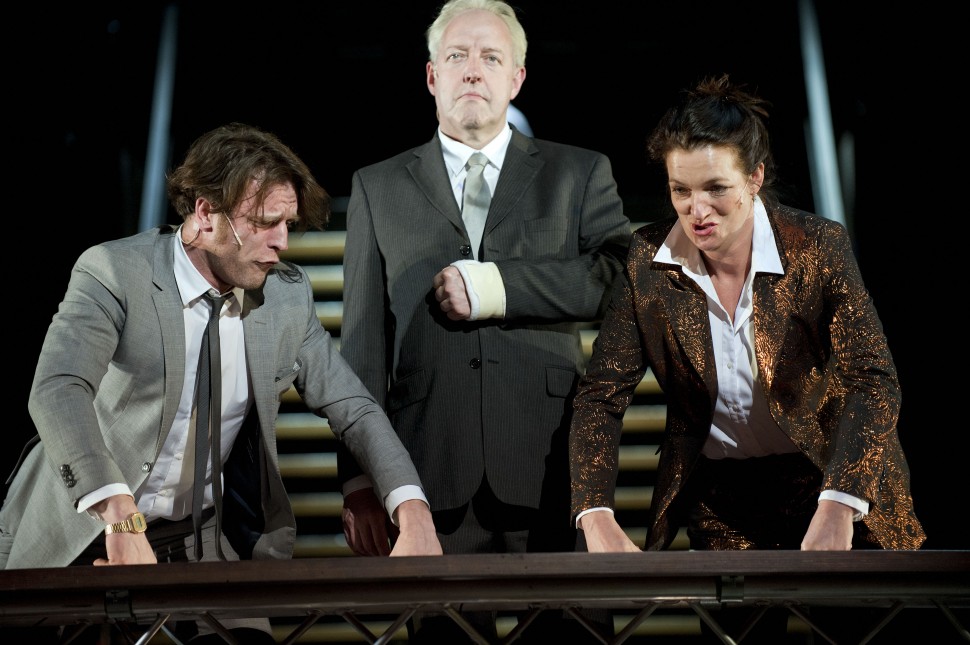 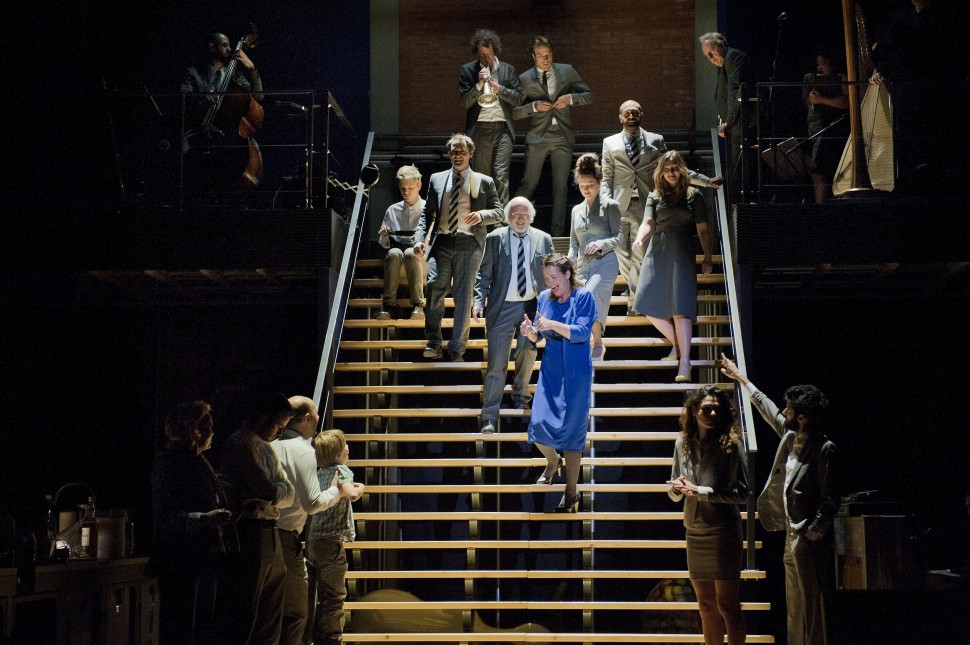 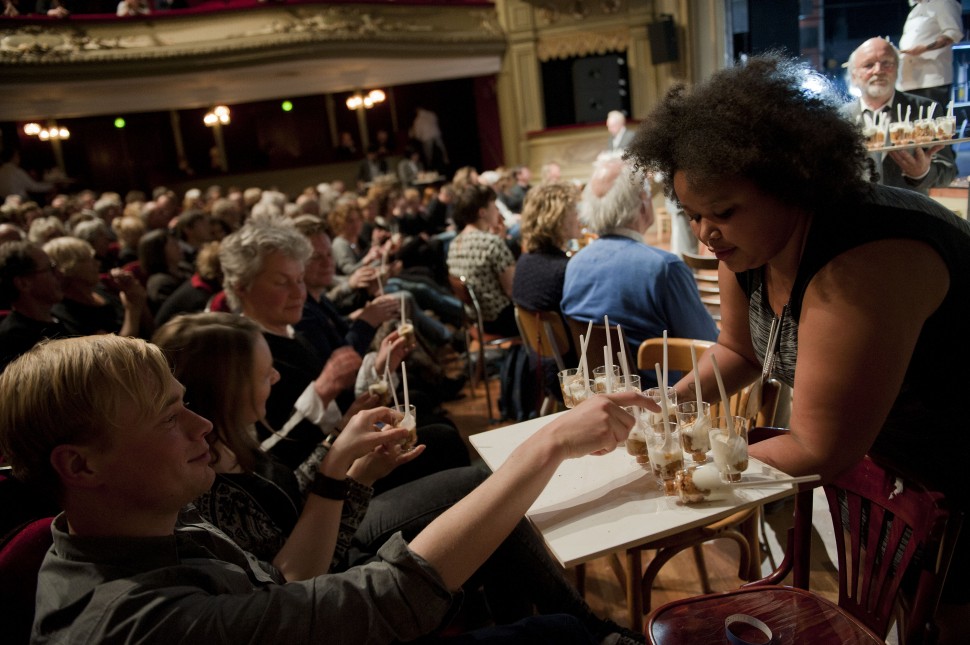 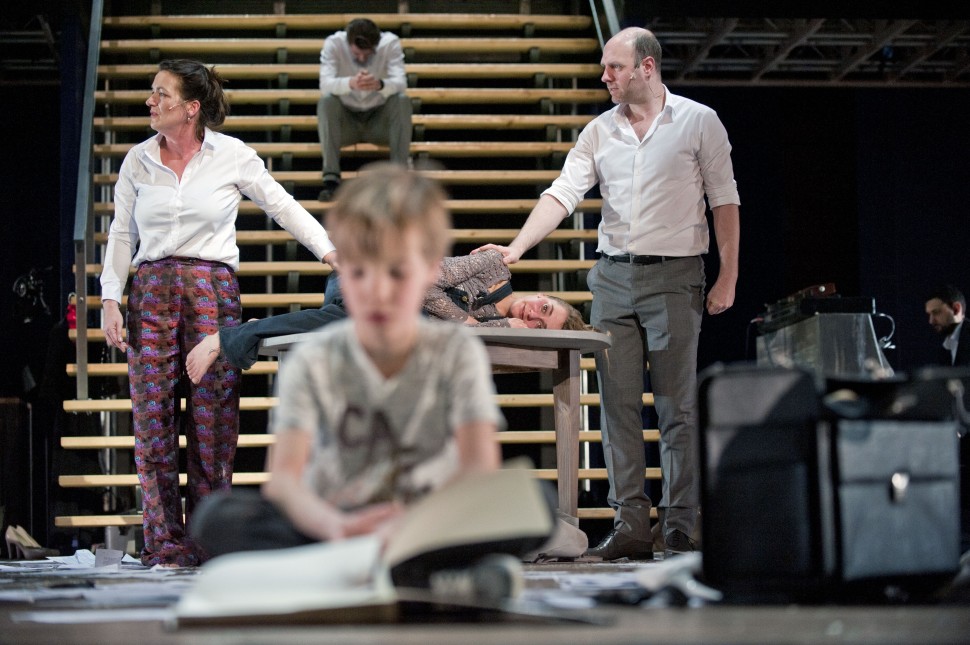 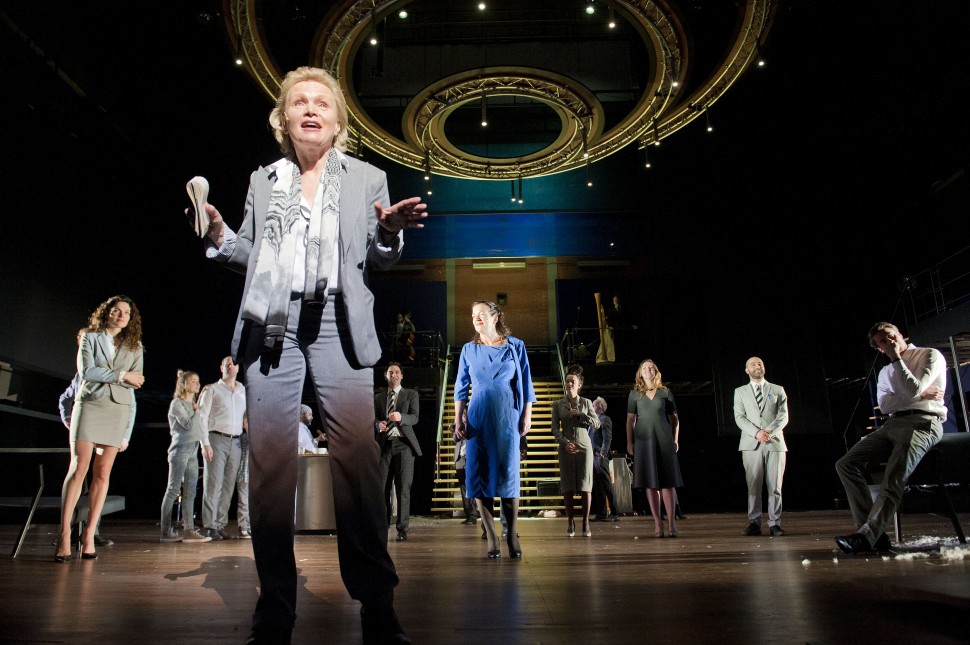 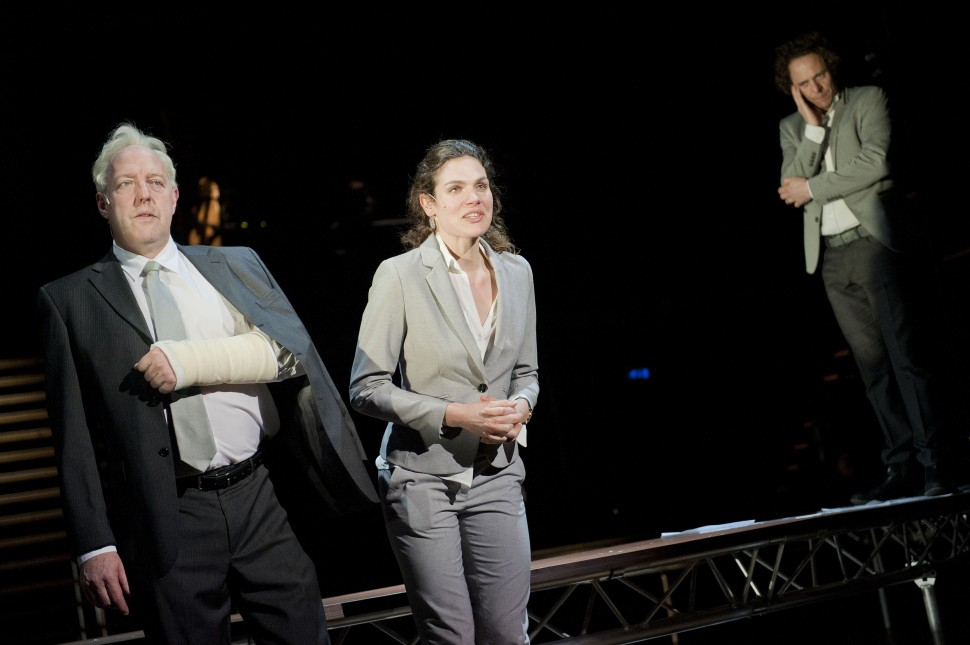 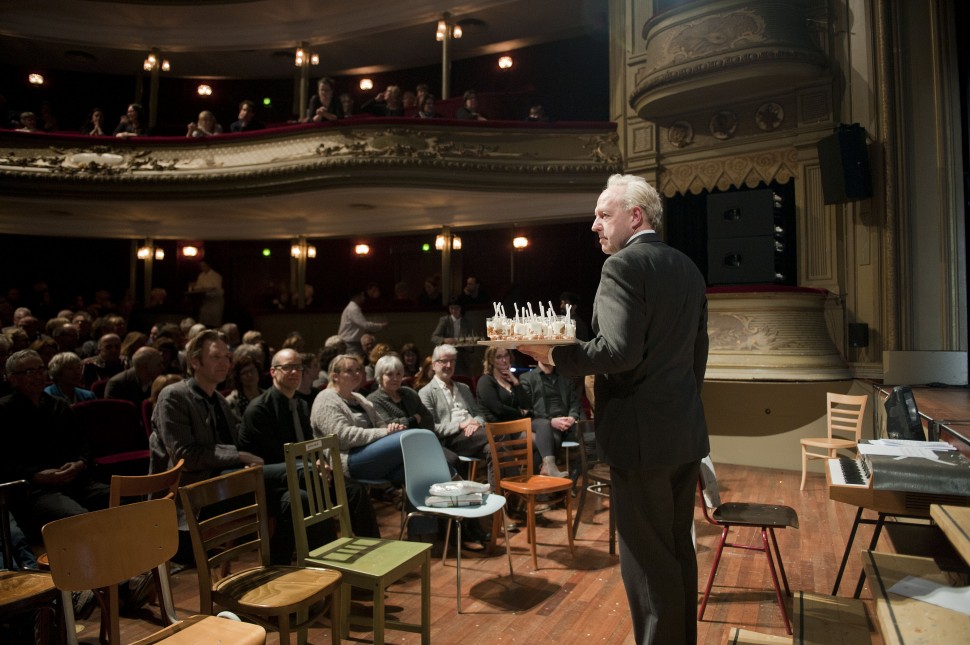 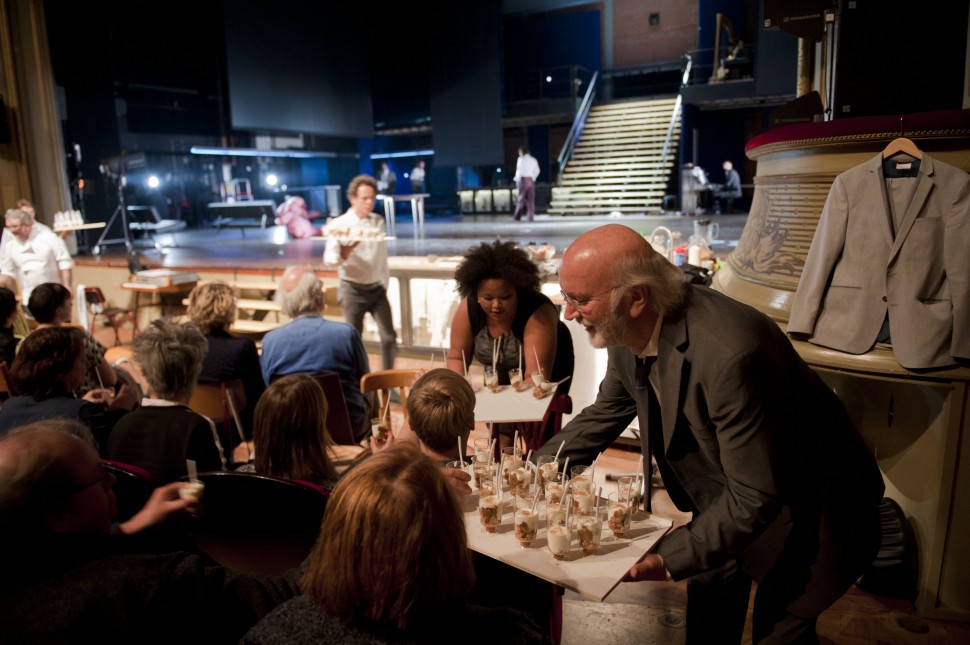 All over the world millions of viewers enjoyed the Danish TV series Borgen. The Noord Nederlands Toneel made this riveting political drama into 9 hours of all-round theatre, complete with cliffhangers, flashbacks, live music and dinner. In 14 episodes, you follow the lives of Prime Minister Birgitte Nyborg, her spin doctor Kasper Juul and the ambitious journalist Katrine Fønsmark.

For one day the whole Singel changes into Borgen (the imaginary Houses of Parliament). Here you see not only what is happening in the political arena. Outside the theatre you are also sucked into the world behind the scenes of politics, the editor of the news channel TV1 and the very limited private life of a woman with a top job. During Borgen, the audience eats together with the actors. They are served tasty dishes and snacks, devised by none other than Adam Price, the author of the original TV series (and leading Danish chef). Between episodes you can go outside for a breath of fresh air and the flashback at the beginning of each new episode means you can easily skip an episode should you need a longer break.

Borgen unfolds in a world full of intrigue, power struggles, ideals and aspirations revolving around the first female prime minister. Her idealism is challenged and she also appears to be slowly losing control of her private family life. In her work she is assisted by Kaspar, her cynical spin doctor, who because of his traumatic youth plays a ruthless political game. Kaspar becomes entangled in an impossible love affair with the ambitious journalist Katrine, and this puts the integrity of both at risk.

Do you have any food allergies or are you vegetarian/vegan? Please let us know at dinerborgen@nnt.nl.