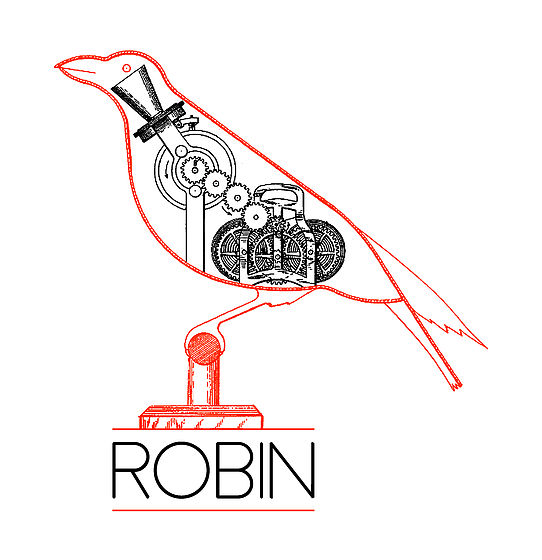 Pitches and showcases part I

Katja Heitmann (Germany, 1987) creates works that can be best described as performance-installations. She is fascinated by mankind’s struggle to get a grip on existence. She fuses technology, the dancer’s body and the presence of the audience into unconventional theatre experiences.

Onbetaalbaar (Priceless) was founded in 2012 as a research project with a deep love for objects. Onbetaalbaar believes that objects do not only have an economical value, but also an ecological, artistic and an emotional worth. Onbetaalbaar combines ecology, economy, philosophy, design and a pure love for the material world that surrounds us.

ROBIN is a new autonomous Brussels-based structure which enables Thomas Bellinck, Pieter De Buysser and an annually changing artist to realize their artistic projects, and to tell a shared story. The structure aims to support the artists in all aspects: creation, production, presentation and distribution.

In the ten years since his graduation at P.A.R.T.S., Benjamin Vandewalle has created dance performances and installations that take on very different forms and scales, but that all have been consistently exploring the themes of watching, perceiving, observing and being observed.

Louis Vanhaverbeke (Ghent, 1988) has a keen interest in the clash of lifestyles and subcultures. He thinks of music not only as a way to express himself, but also as a means in his search for identity. He mainly creates performances and installations. Objects are crucial in his research.

Rodrigo Sobarzo de Larraechea (CL/NL) studied choreography at the SNDO in Amsterdam, and theatre at Universidad de Chile in Santiago. Most of his work seeks to envelop its audience in visual introspection.