Frantz Fanon was a major trailblazer in postcolonial literature and his literature about oppression continues to influence people today. One such person is Mathieu Charles, a spoken word artist and rapper whose production Fanon Mixtape was selected as part of het TheaterFestival’s #nieuwjong selection. 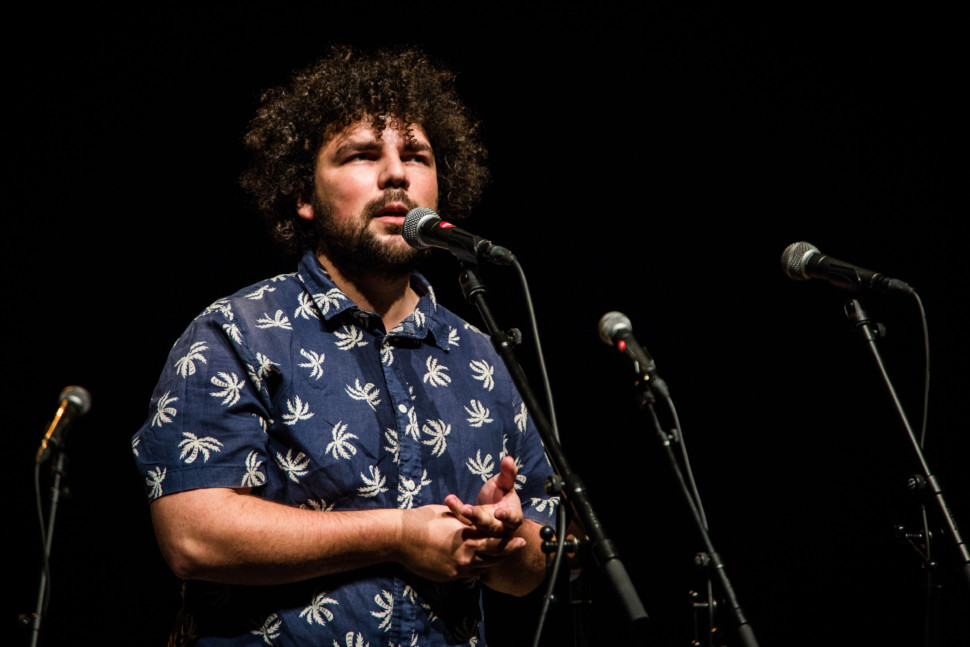 What’s your relationship with Fanon’s writing?

‘Growing up in Belgium, I was often the only mixed or non-white kid in school, my father is from Mauritius which was colonized, and Bruges is very white. So there was a lot of identity crises. I was really into independence struggles, colonization, trying to find my place in society. I first read Fanon when I was 17 or 18 and didn’t really understand it but I kept the books. His language is very poetic but intellectual and academic so it’s a very interesting way of writing that really pulled me to it and I wanted to understand it. But he’s always been this presence during all my other readings, all my explorations into this identity. And one day I understood him, I think.’

‘In the piece I talk about colonization and constructions of whiteness that Fanon talked about. The character dreams and Fanon says to him you have to make me a mixtape but he doesn’t know Fanon very well so he researches and uncovers the whole systematic oppressions and structures and how colonization is still very relevant. There are still colonies but they call them by other names: the departement d’outre-mer, the bijzondere gemeenten. So they’re still the same structures, it’s still built on exploitation.’

Fanon Mixtape is performed in several languages. How does that influence the performance?

‘I started rapping in English, so when I perform in English it’s like a second skin, I’m more energetic. Flemish is more conversational. French is more poetic. Also they’re three colonizing languages and in the piece I say I have no language but the language of the oppressor. In Mauritius you have Creole which is a fighting language: it take pieces of the colonizing languages as a defence but still keeps some of its original essence. So in the piece shifting languages is natural and it’s a critique of the current climate in which everyone has to speak Flemish, all Flemish culture, Flemish history. It’s so small. It’s in the past. It’s dead.’

Along with Short of Lying by Luanda Casella there seems to be a surge in artists of colour working in spoken word, what do you make of that?

‘Disciplines like rap or spoken word require minimal materials and rapping came organically because all I needed was pen and paper. I was more into the poetics than technical elements of rap, so I made a collage of sounds. Everything comes very organically.’

‘People call it slam poetry or spoken word because poetry has a very elite allure. Slam poetry and spoken word has a roughness, you say what you want to say, you take a position. It’s political. Though spoken word is being appropriated. The money is in the white owned venues so you have to fit into this white gaze and if you don’t fit in that framing you don’t get a platform so easily.’

What’s your image of a decolonized theatre?

‘That’s a difficult question because I can’t imagine a decolonized society. I’ve been indoctrinated in this society so I can only try to imagine and think and experiment in what decolonization could fully mean. Decolonized theatre has to look radically different. I can’t say what or how but it has to have way more people of colour and be for everyone. It’s very utopian but the way we’re working at the moment doesn’t work, the people who say it works benefit from the oppression of other people. So how do we move forward where others aren’t victims?’ 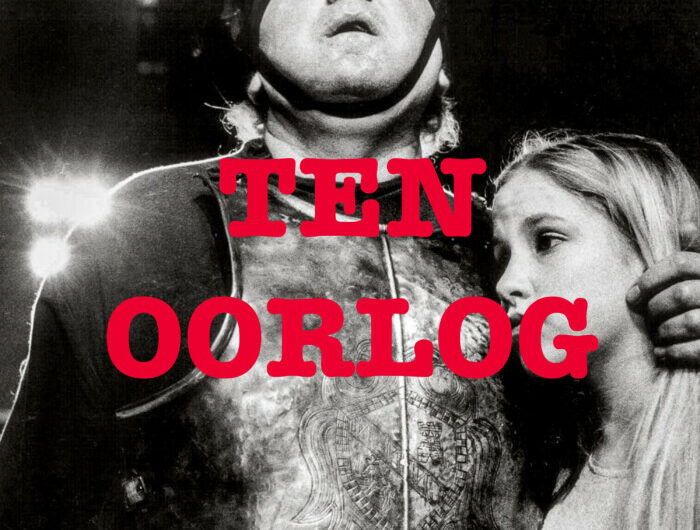 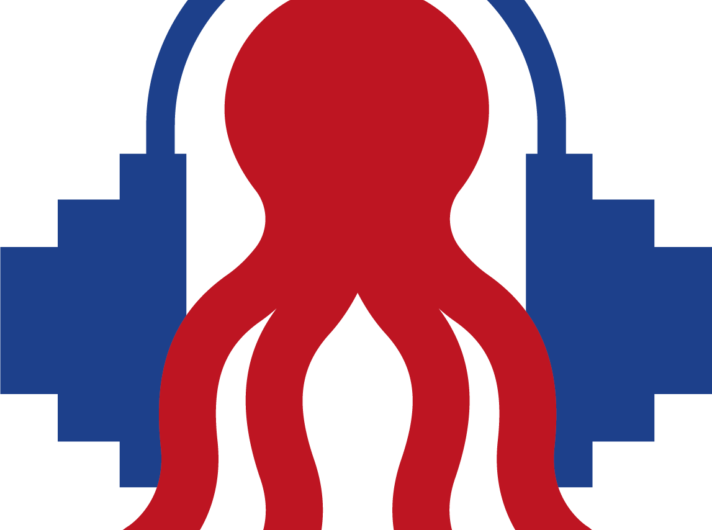 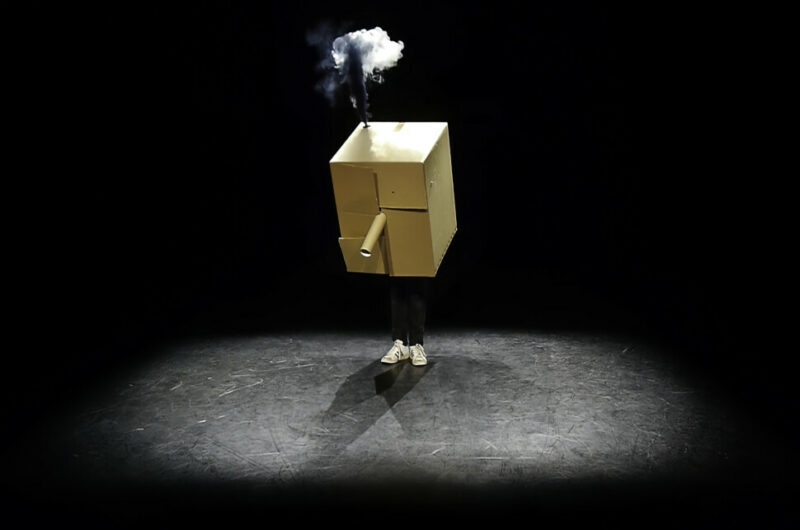