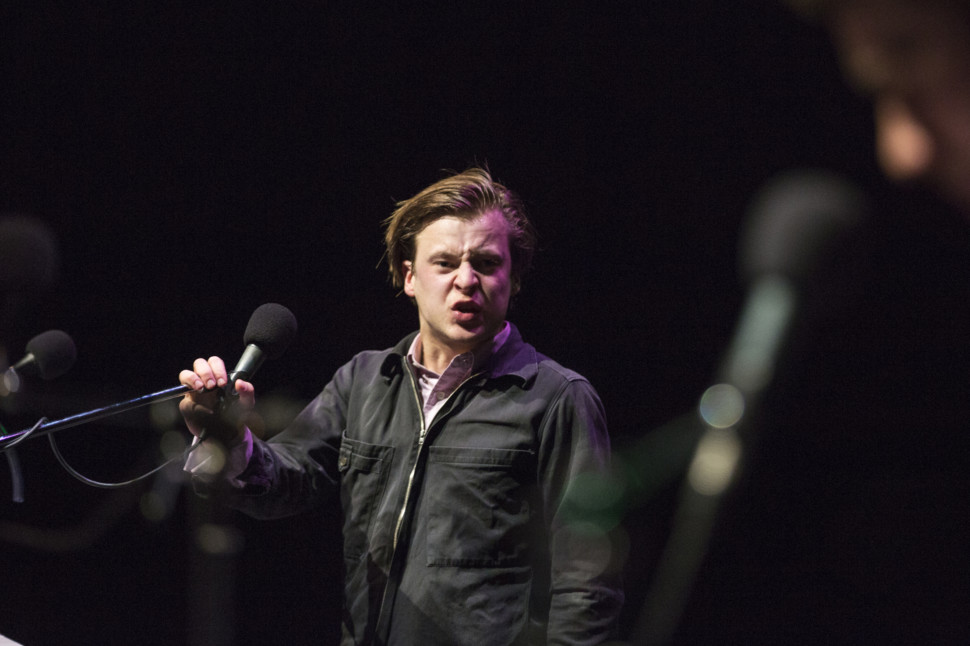 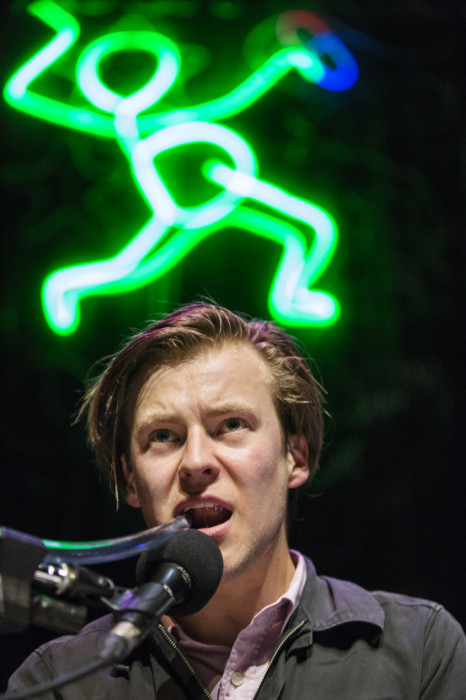 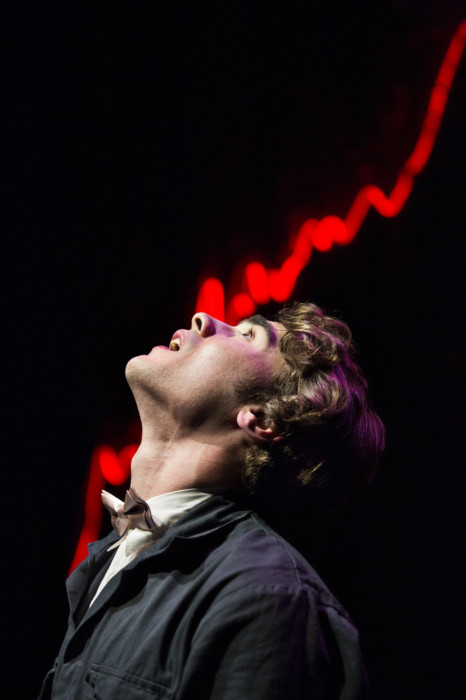 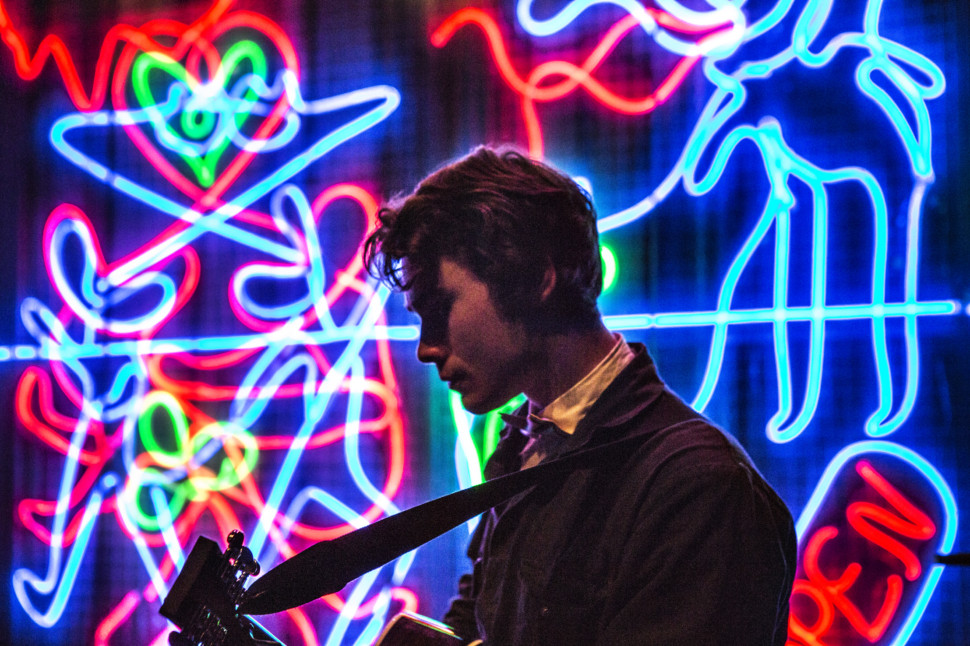 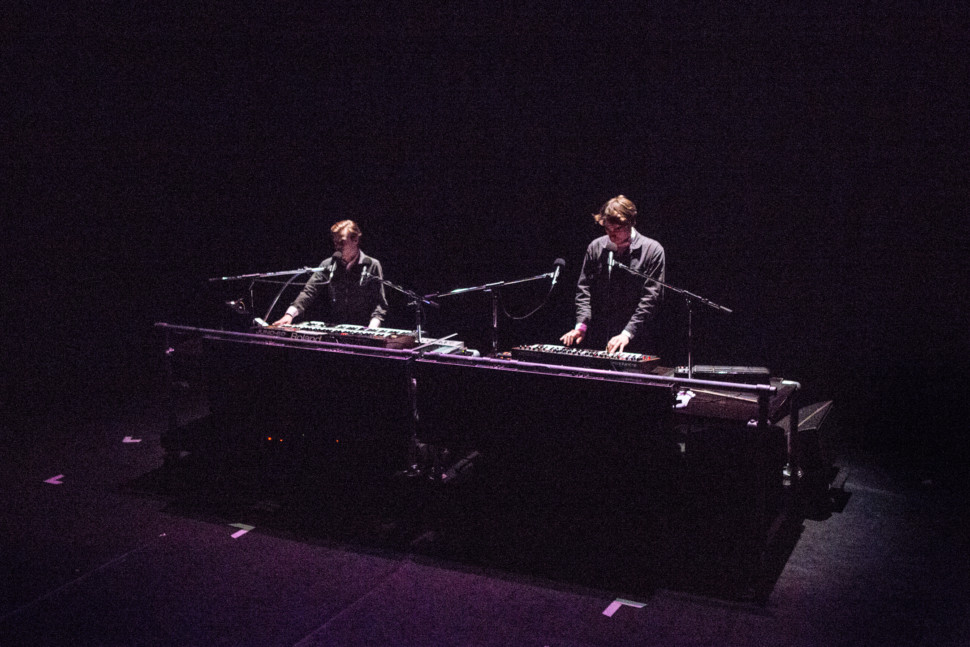 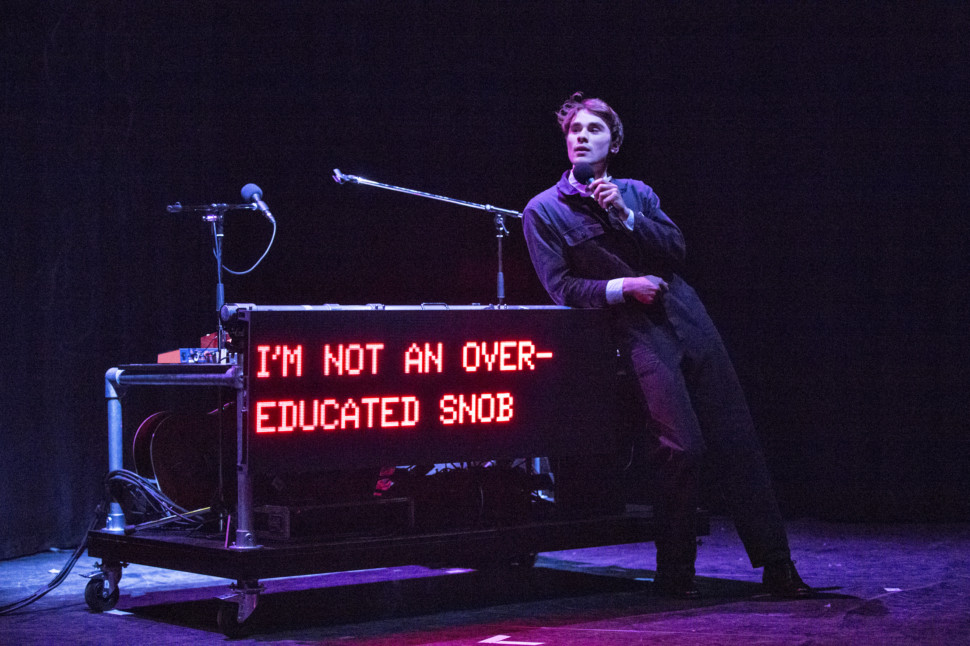 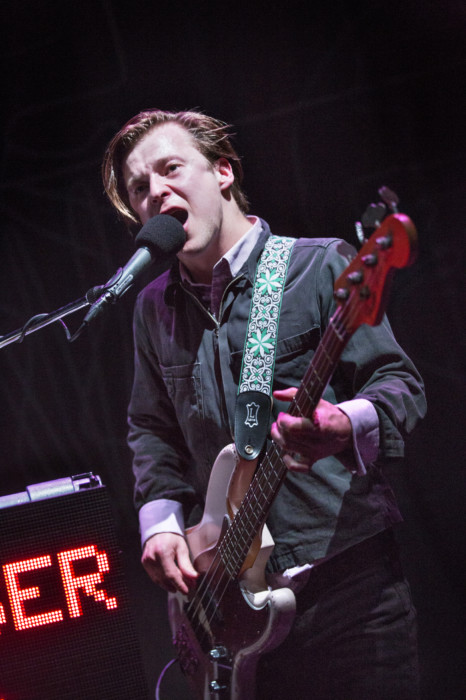 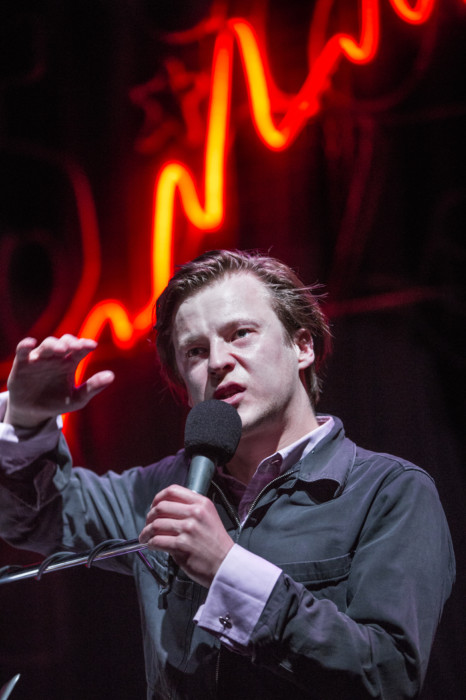 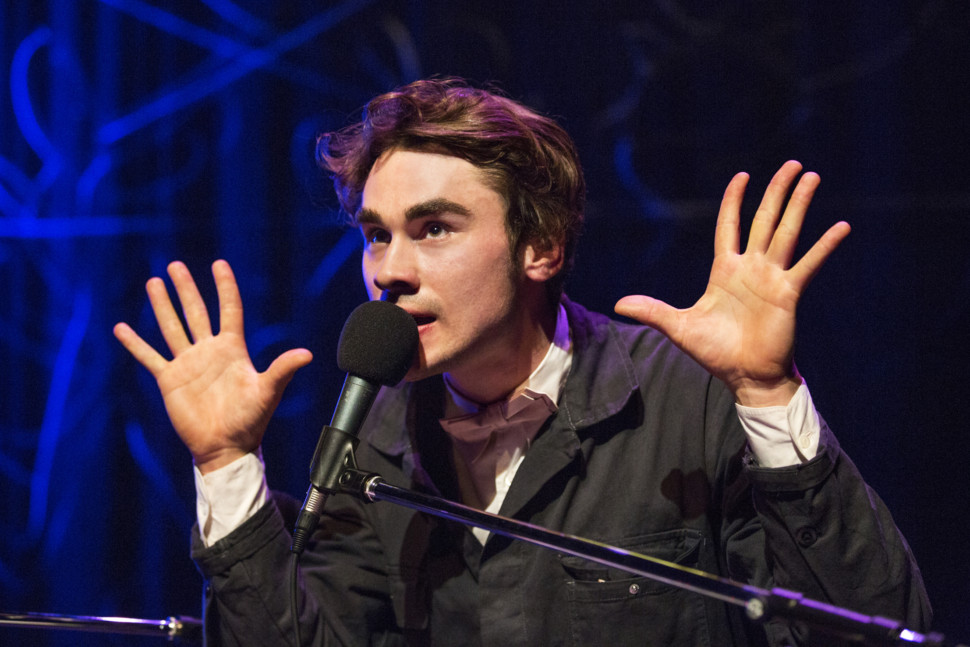 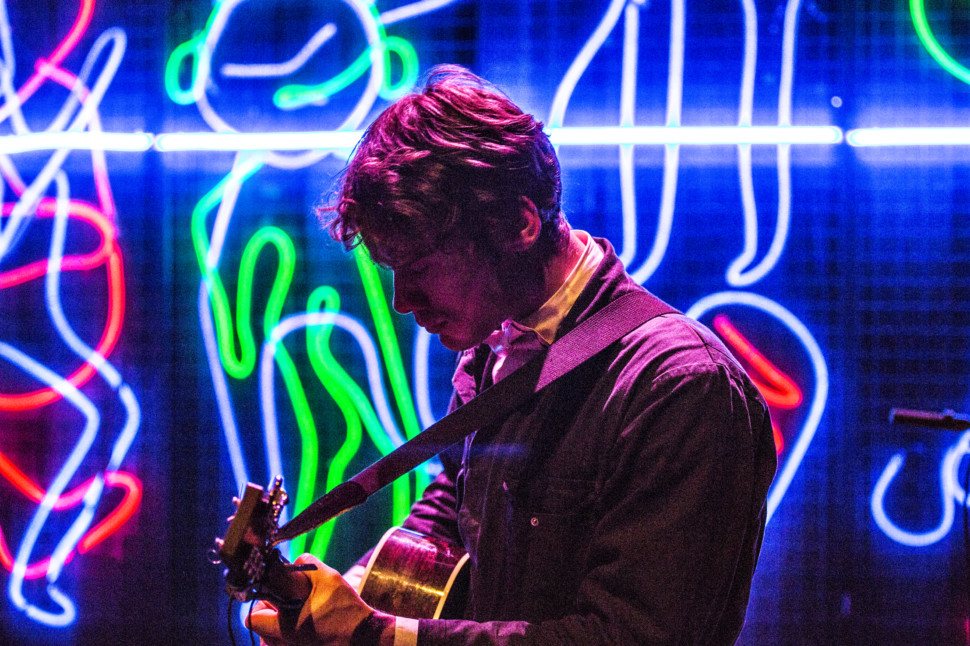 The only way is UP trailer from CAMPO on Vimeo.

The only way is UP

First TAZ, then the Edinburgh Fringe and after that the rest of the world were persuaded of the quality of Boris Van Severen and Jonas Vermeulen’s debut production The Great Downhil Journey of Little Tommy. A performance in the form of a concert whose hard rock made the theatre shake on its foundations.

In their new production, UP, Boris and Jonas portray four main characters at various key moments in their lives: as a child, an adolescent, a young adult, and then in their thirties, forties and fifties. They do not lead especially spectacular lives, but do quite ordinary things that can nevertheless be comical, exciting or moving. They were inspired by The Up Series on the BBC.

How much does your attitude to certain subjects change as you get older? To what extent is your position in life determined from an early age? Is there a way of no longer seeing ageing as the elimination of possibilities, but as something to look forward to? Boris and Jonas look for answers in a piece about ordinary things, in a surreal world that looks a lot like a prolonged LSD trip.

This time, their self-composed soundtrack is not played by a rock band, but is brought to life in two DJ booths that compete in sampling live music, and quotes in neon. An electro-opera, if you like.