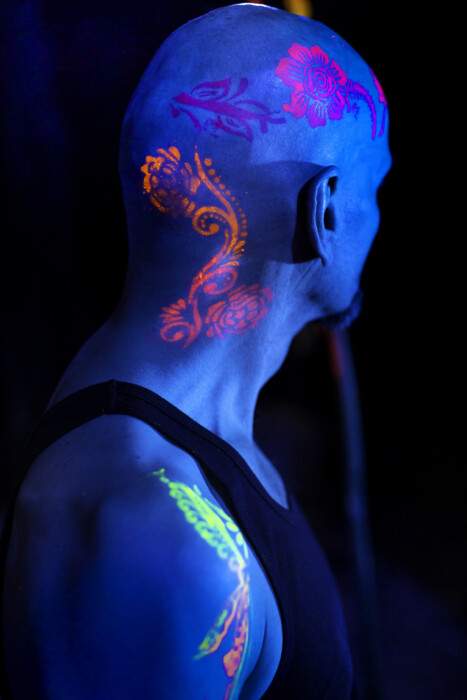 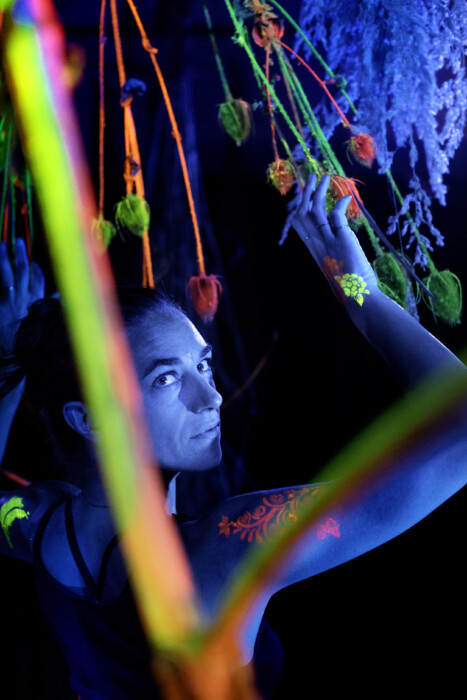 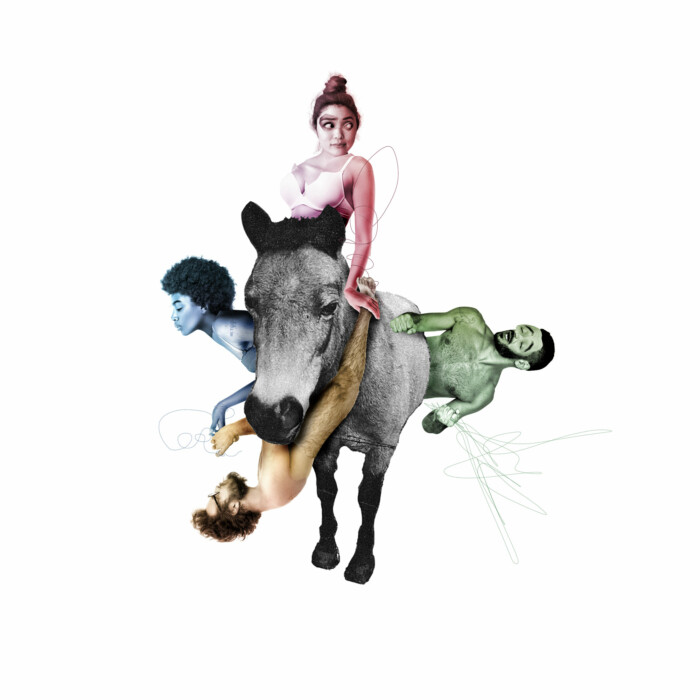 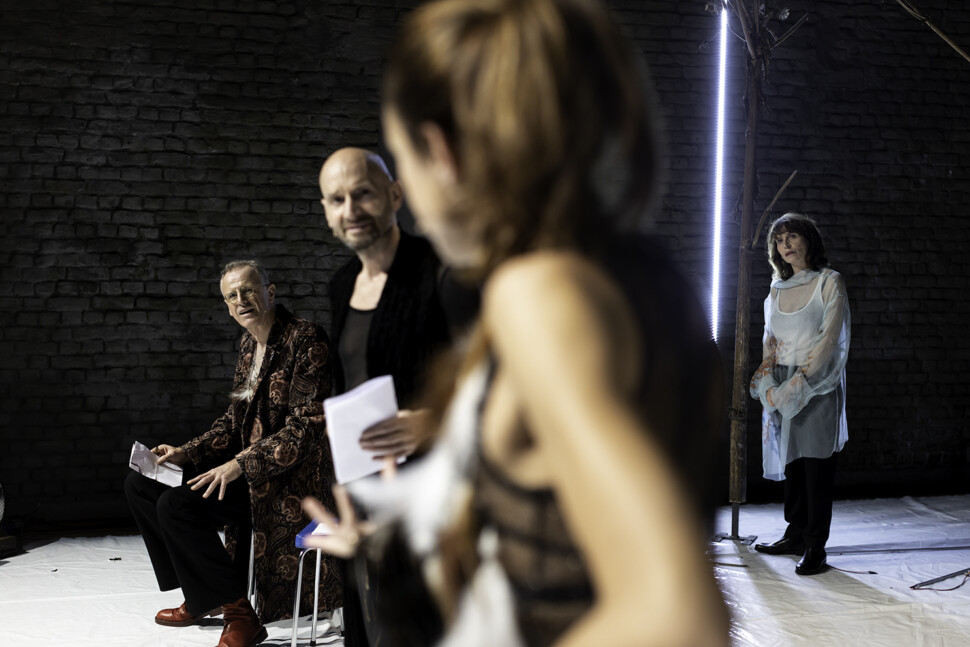 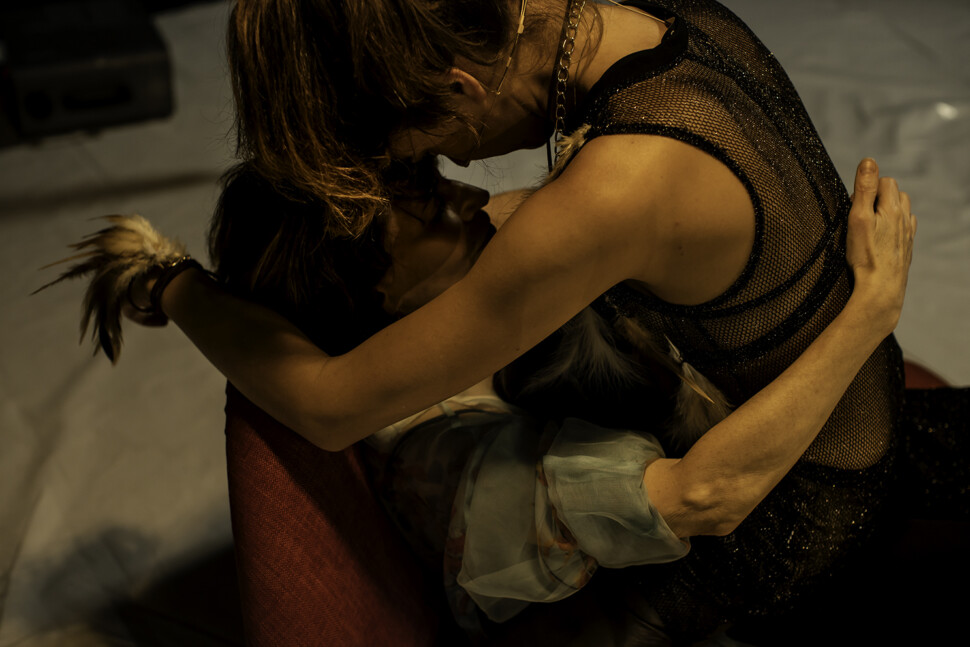 “Their weapon: to play! With words and images! But razor sharp. So close to who they are. But it's just this closeness that counts: it opens the door to really play with meanings, to name and demine issues in one movement.”

“Seks(e)(n) is one of the most beautiful, touching and important things de KOE has ever made [...] unusually witty, sharp and revealing.”

“The refreshing standpoints on stage invite you to make connections to the world outside the theatre. Seks(e)(n) is #thisisourculture at its best, a protest on stage!”

No more gender inequality according to de KOE and mugmetdegoudentand. The companies were inspired by Goethe’s novel Die Wahlverwandtschaften, set up as an amorous experiment in the style of Temptation Island. Do the characters fall prey to their passions and drives, the so-called laws of nature? Or does reason prevail? Even then, the ending was catastrophic.

In seks(e)(n) the novel is stripped down completely. Using the same ingredients – two men, two women, a garden – the theater makers embark on a totally new experiment, in a contemporary climate. In Goethe’s time, nature was still a place without people: we could not exist without it, but it could exist without us. In 2020 we have occupied, controlled and conditioned almost every square inch of the earth, depriving it of its wildness, its unpredictability. What is still ‘natural’?

Seks(e)(n) is about pigeonholing and labels, about definitions and appropriations, about freedom and malleability. Four people work their way through a lexicon of new and old terms, trying to grasp and refine them. Seks(e)(n) is about being on the move, being in free fall. Above all, seks(e)(n) is an opening.

De KOE is a laboratory for research, experiment and innovation with a hedonistic bent. Through an ever changing process our texts and our repertoire, our autobiography and our reading, our memories and our views, continue to make different connections with each other, resulting in authentic and playable material for witty, humorous and personal performances, apparently apolitical.