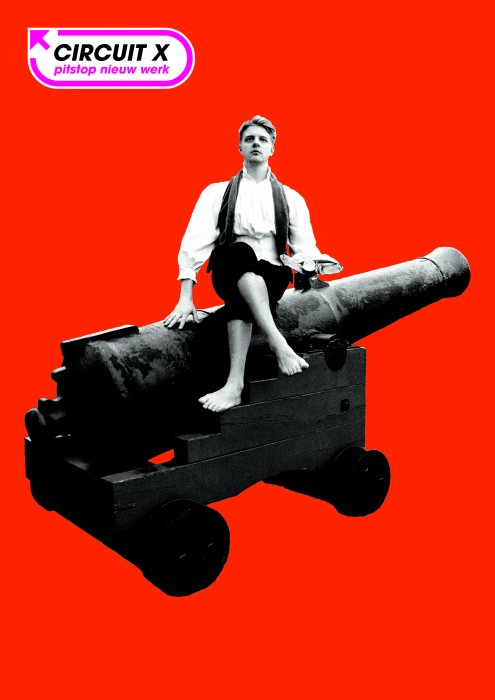 Young theatre-makers Jan Hulst and Kasper Tarenskeen embark on an epic journey. Mildly inspired by allegedly shared roots in Indonesia  and a minimal amount of foreknowledge, they examine how their ancestors experienced the journey to the East. What drives you to travel to the other side of the world if the journey takes nine months and you will probably die on the way? In this coming of age drama, three boys try to find solid ground under their feet, but also, and especially, pepper.

Jan Hulst (1987) and Kasper Tarenskeen (1988) show us a world where filmic images and musical styles exude a new kind of Romanticism. They seek the fine line that separates melodrama and irony: a style that is both humorous and deadly serious, on the verge of special effects and profound contemplation. Their characters are alienated from their surroundings and seek a place in eternity.

Scheeps-Horeca has been nominated for the 2016 BNG Bank New Theatre-Makers Award. This is the major Dutch theatre prize for the most promising (young) theatre-makers. The award will be presented during the opening of the Dutch Theatre Festival. The winner will receive 45,000 euro for the rerun of the performance or the creation of a new production.