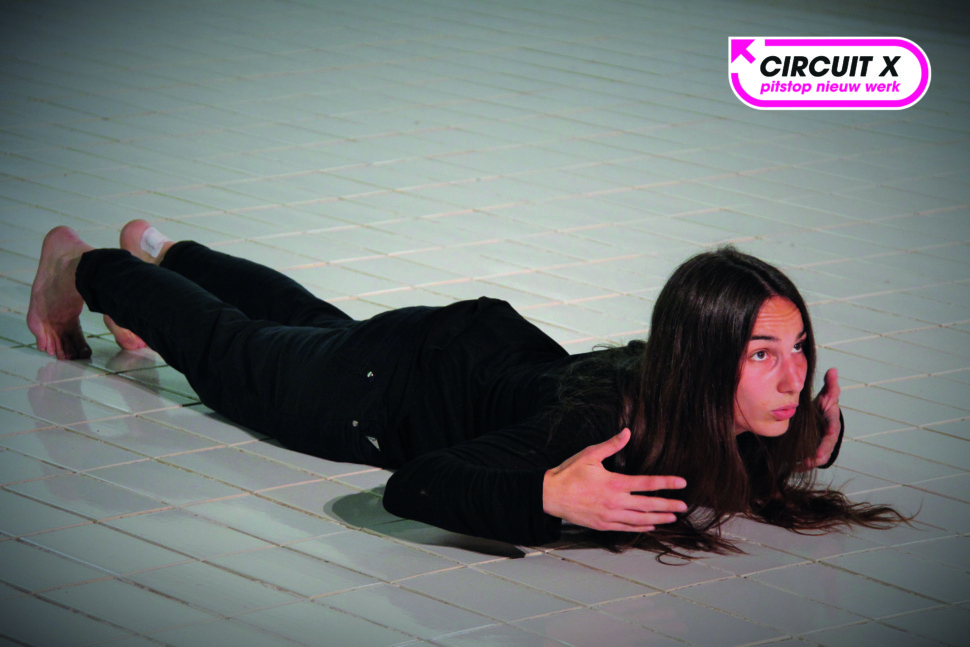 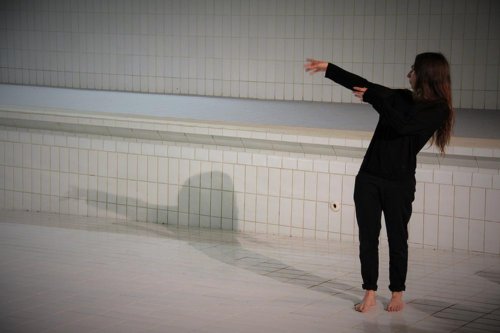 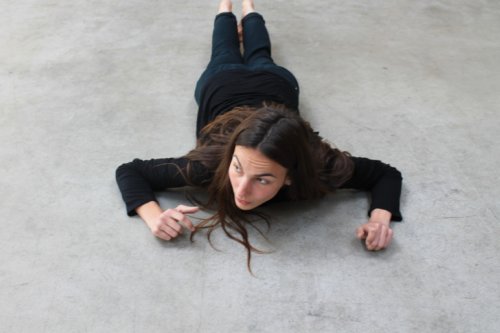 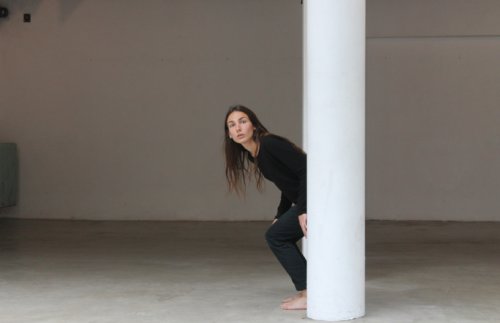 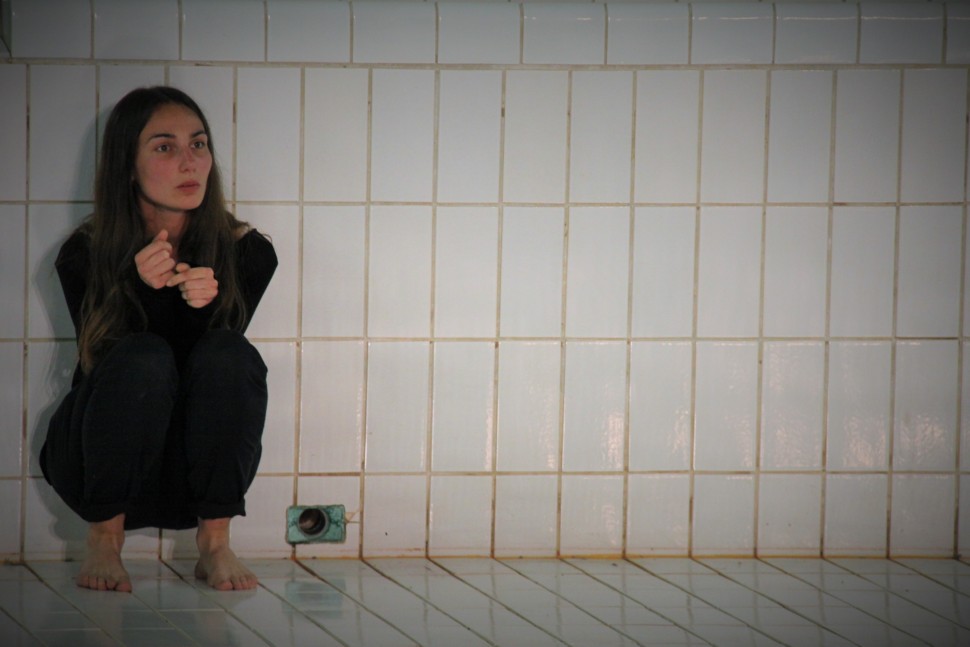 “I think I’m asking questions, but the questions are asking me.”

On an empty stage, Dounia Mahammed performs a monologue that seems much more like a dialogue. Inspired by the work of Daniil Charms and Paul Auster, she uses language as a medium in which to philosophize, dream, draw, hesitate and question on stage. Salut Copain swings from wonder to despair.

Dounia Mahammed graduated from the Drama Department at the KASK in Ghent in 2015. Salut Copain is her graduation piece, and in August 2016 it won the SABAM Youth Playwriting Prize at TAZ in Oostende.