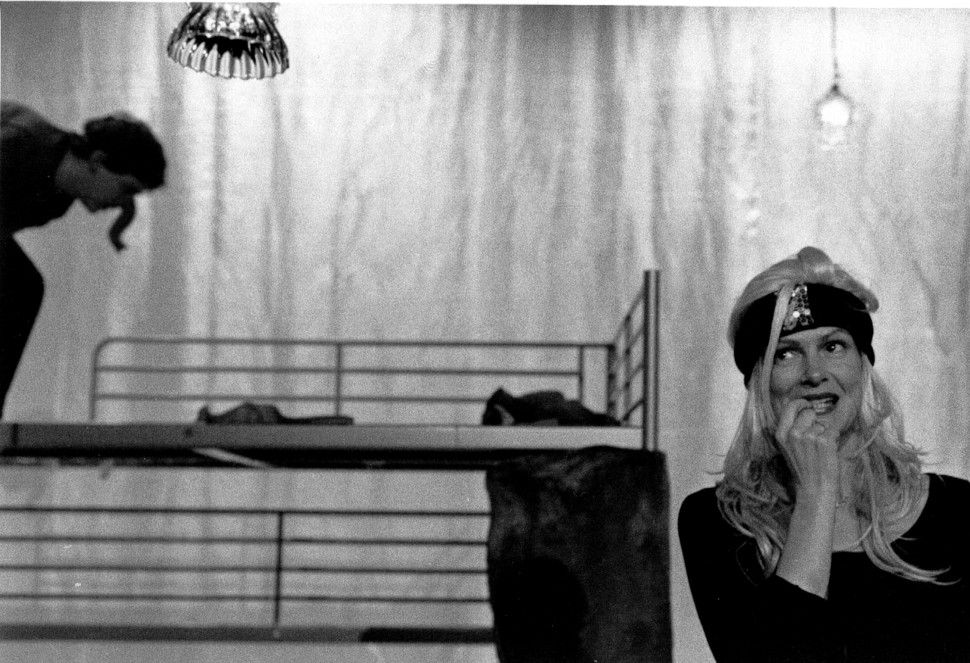 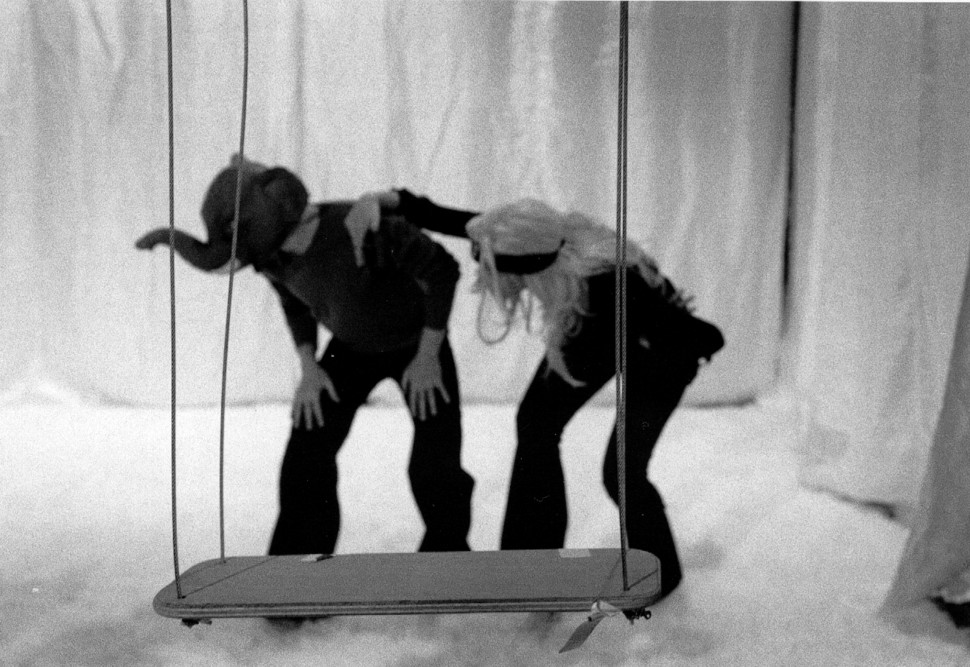 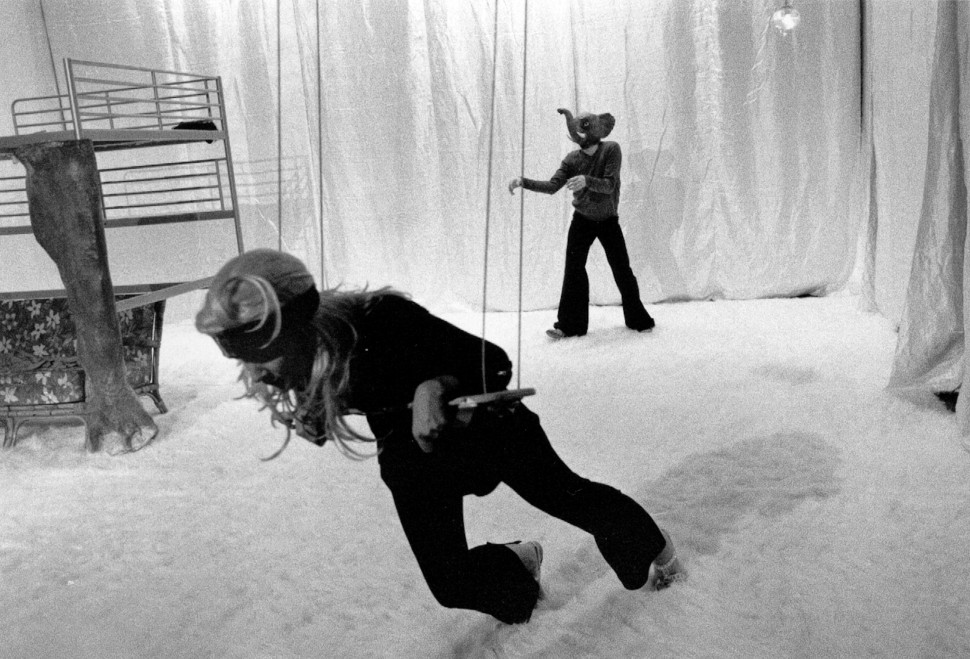 The Golden Oldie for 2017 is the BRONKS production Ola Pola Potloodgat by and starring Pascale Platel and Randi De Vlieghe: a production that won the Grand Theatre Festival Prize at the Dutch-Flemish Theatre Festival in 2002 and was received with repeated standing ovations. The jury at the time called it “a production that breaks all the rules of the theatre that does not appear to be about anything, and yet contains everything.”

Ola Pola Potloodgat is a fairy-tale whirlwind with pirates, piranhas, crocodiles and elephants. Platel and De Vlieghe jump from one story to the next, from dream sequences in films to fighting dances. It is a merry nonsense with an absurdist side.

BRONKS is a Brussels-based, Dutch-language youth theatre and production house. Actress and author Pascale Platel founded Les Ballets C de la B with her brother Alain and created Koning van de Paprikaships and Gezegend zij, among others. Choreographer, dancer and theatre director Randi De Vlieghe regularly collaborates with companies like fABULEUS, Tuning People and BRONKS. In 2011, he founded his own production structure Moldavië, with which he created Blauwe Storm in cooperation with fABULEUS.