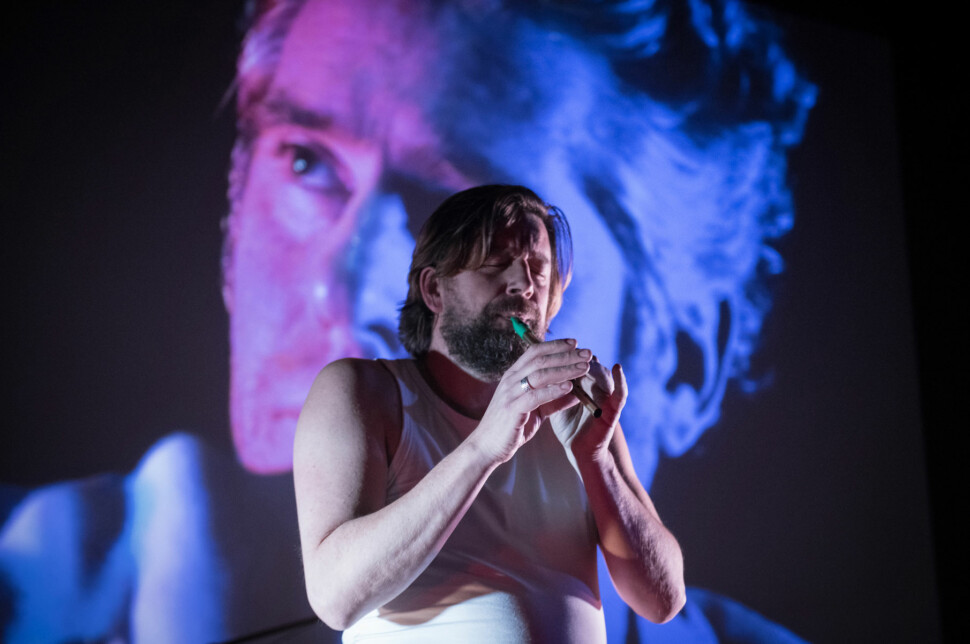 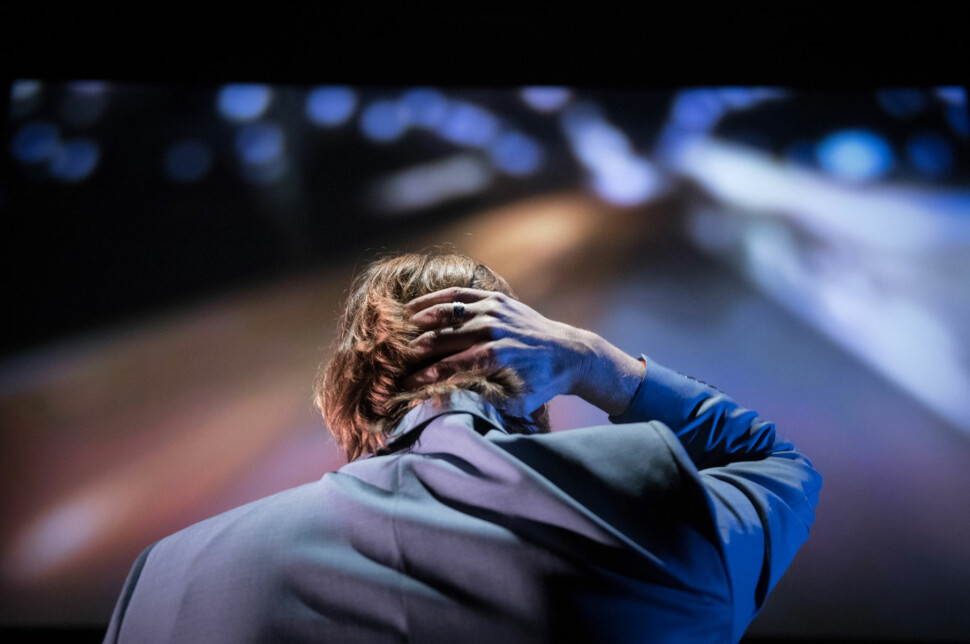 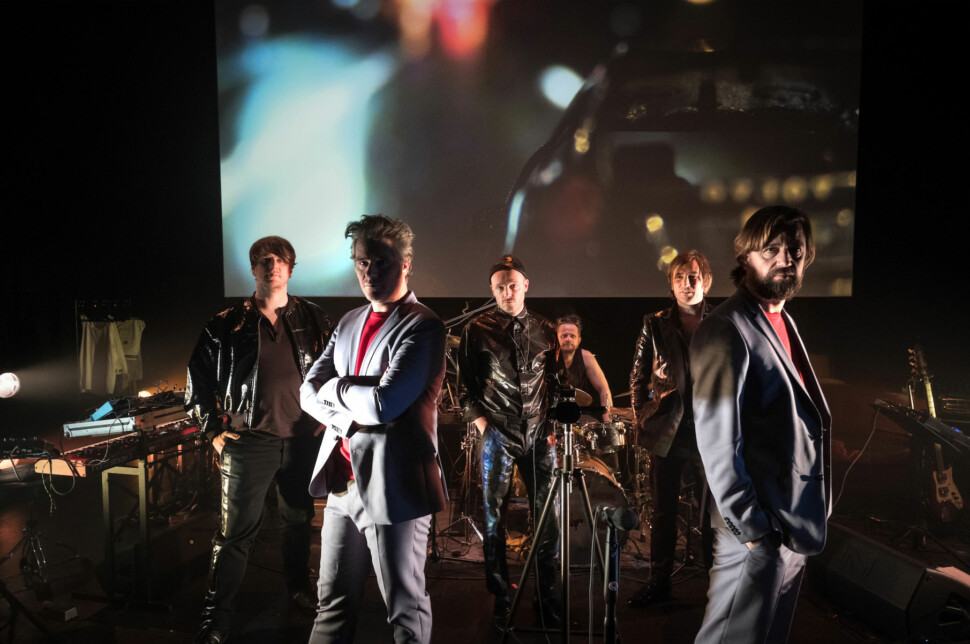 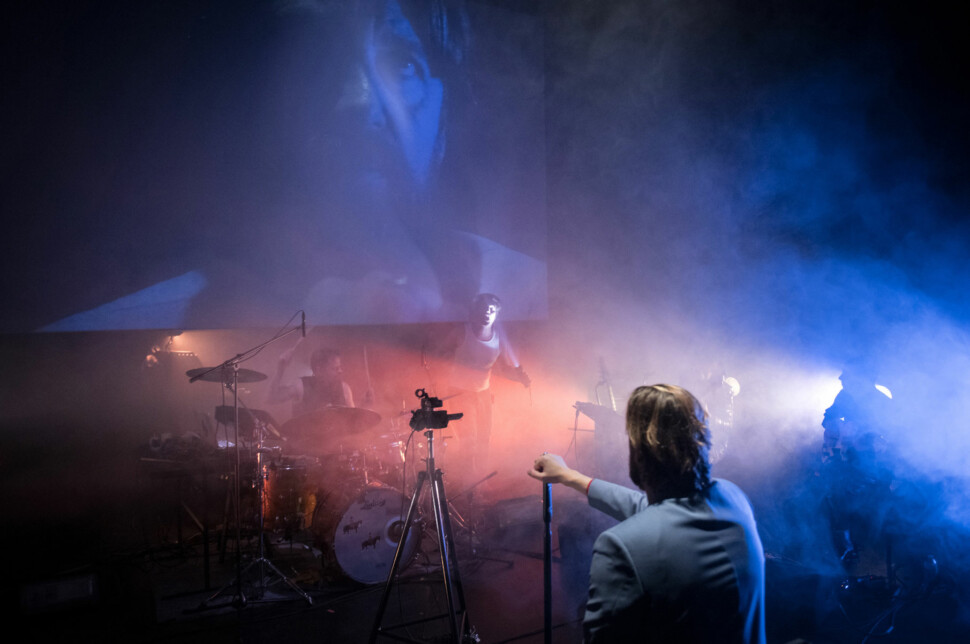 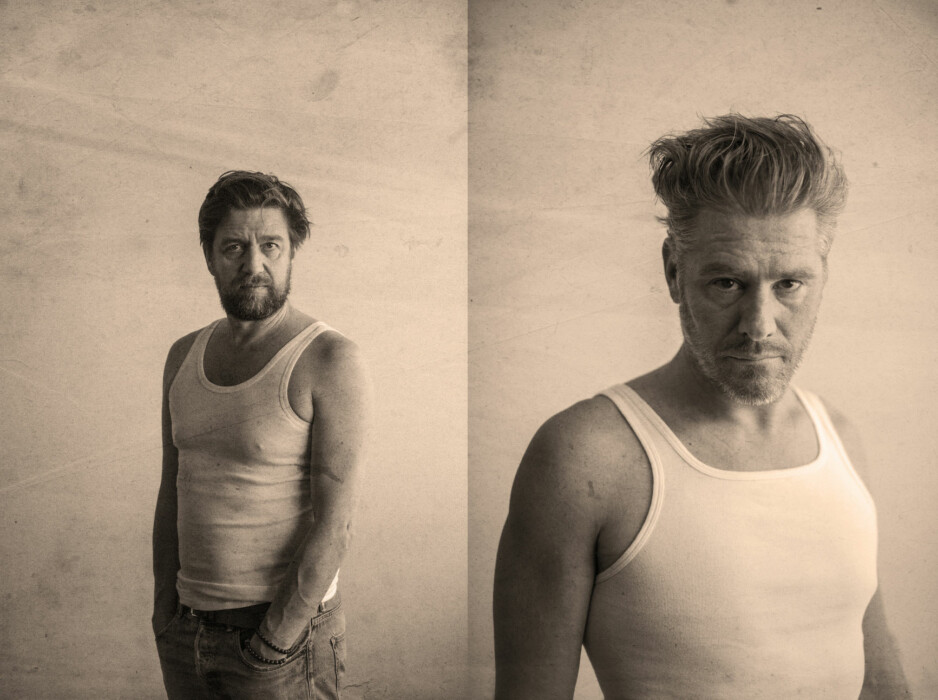 “Everything is right: the flawless directing of terryn, superb acting and a steamy soundtrack that turns the ride into a physical experience.
”

“A car ride that changes your life.”

“Locke is so powerful because it opts for simplicity in text, in play, in music and in direction. But it is out of simplicity that the most powerful theatre is born.”

Ivan Locke, a conscientious contractor and a good father, one evening leaves from work. At the junction where he normally turns left, he decides to turn right. What follows is one of the greatest movie scenarios ever in terms of structure and characters (written by Steven Knight, the man behind Peaky Blinders). During the hour and a half drive, we learn step by step what drives Ivan to put his entire life on the line.Locke is about taking responsibility and considering certain principles of paramount importance in a never-ending search for truth and truthfulness.

Each night, actors Tom Vermeir and Koen De Graeve toss each other for who is going to be the so-called ‘B-actor’, taking up six supporting roles, and who is going to be Ivan Locke, the leading part and so-called ‘frontman’, being surrounded by a four-headed rock band. Steam-driven by its original score, Locke ultimately balances on the verge of concert and theatrical performance. Directed by Yahya terryn, the performance has an important visual component, somehow creating a comforting yet uncompromising road movie aesthetic.

Compagnie Cecilia relies on quality texts, daring actors and readable narratives. Compagnie Cecilia  creates shows that are accessible to the greatest number of people and are narratively dynamic, with a special focus on the acting profession. The language of the Cecilian theatre is recognizable, pure, carnal, playful, singular and troubling. Each time, the company tries to sacralize the temporal, the material: feet on the ground and head in the stars.