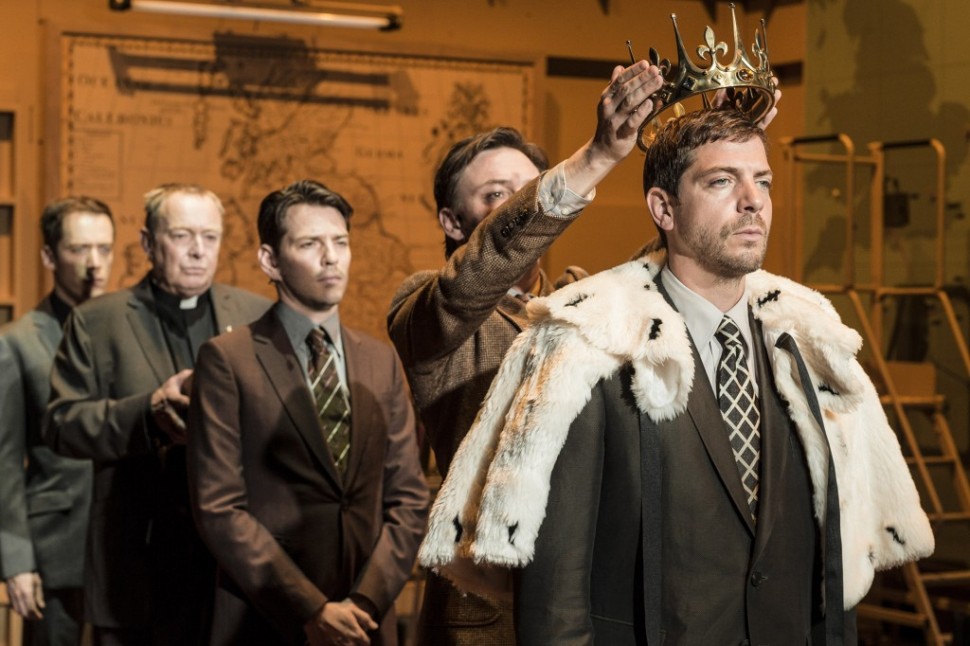 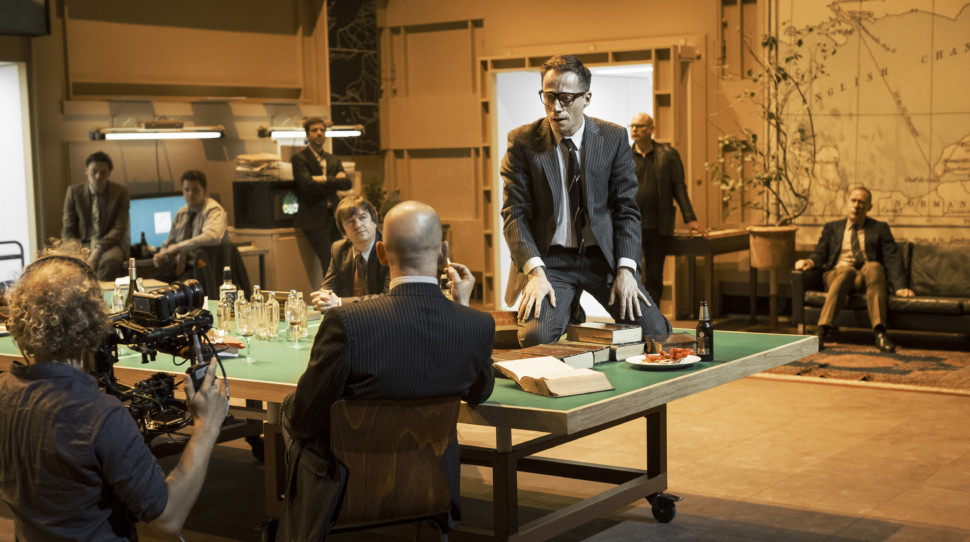 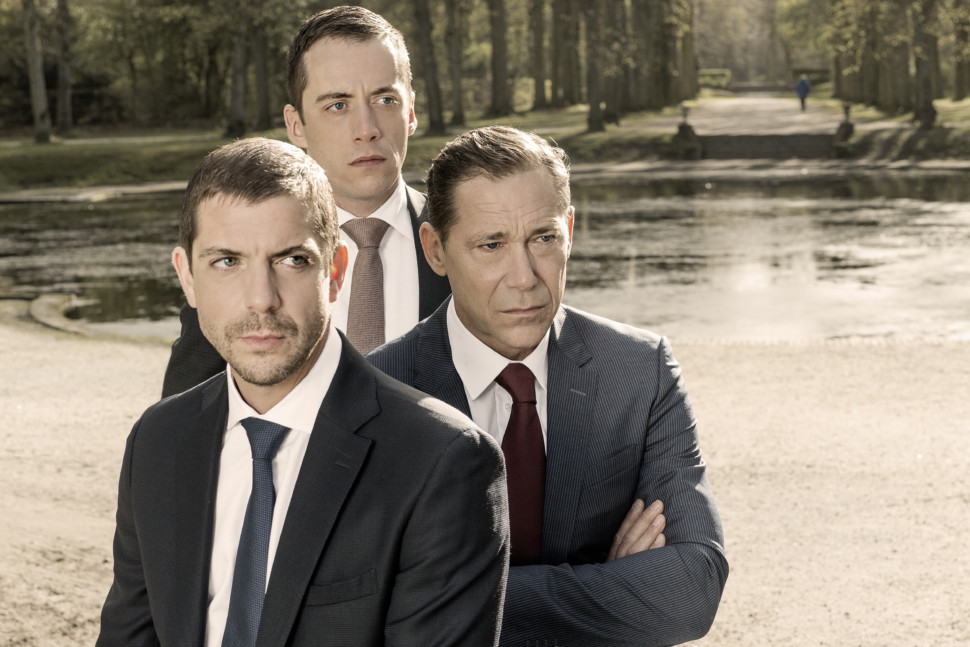 Shakespeare’s kings are political leaders who come face to face with the ultimate responsibility: they must make the life-or-death decision of whether to go to war. Shakespeare draws us into the psychology of the rulers, while also revealing the machinations of their courtiers and advisors. Kings of War lays bare the mechanisms of decision-making in times of political crisis, exposing the dichotomy between national interests and self-importance.

Henry V (Ramsey Nasr), at first a young and inexperienced monarch, quickly reveals himself to be a rational, moral leader who is willing to place his country’s interests above his own. He marries a French princess in order to secure peace. We nevertheless witness the chaos which befalls England as various pretenders to the throne attempt to seize power.

Henry VI (Eelco Smits) fails to reconcile the warring factions and knows that the French are poised to invade. Shakespeare portrays Henry VI as a ineffectual ruler who is excluded from the centre of power as his country crumbles around him. His rank leads only to isolation.

Richard III (Hans Kesting) is depicted as the embodiment of evil; a king with absolutely no regard for the national interests. In fact, he deliberately destroys the fragile peace which follows the Wars of the Roses. Richard is egocentric: as a leader, he lacks all empathy and seeks only ultimate power for himself. He regards himself as ‘God’s equal’, his only desire to rule over life and death. England is merely the backdrop.