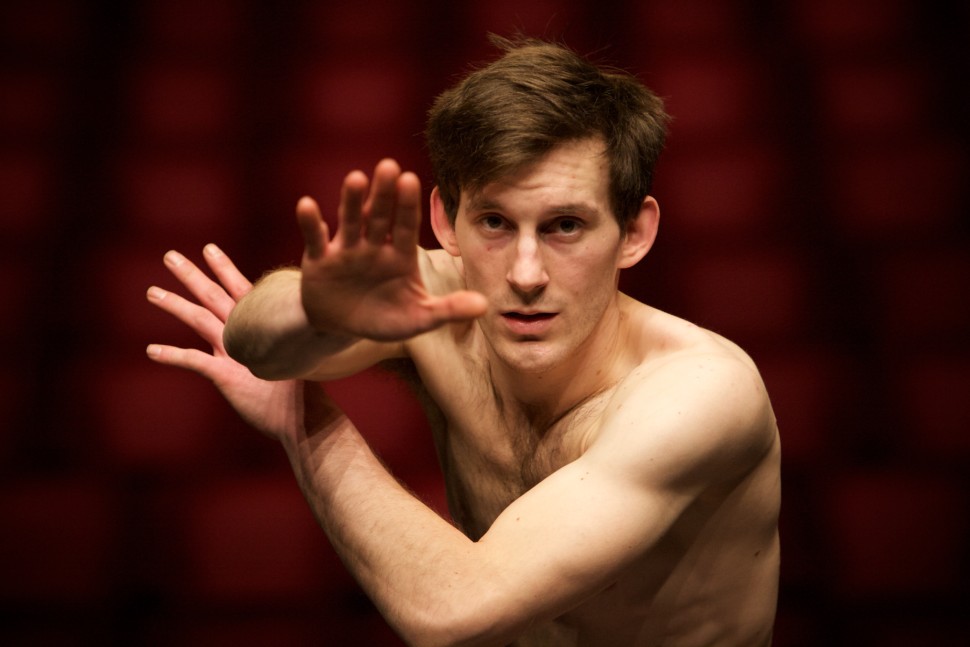 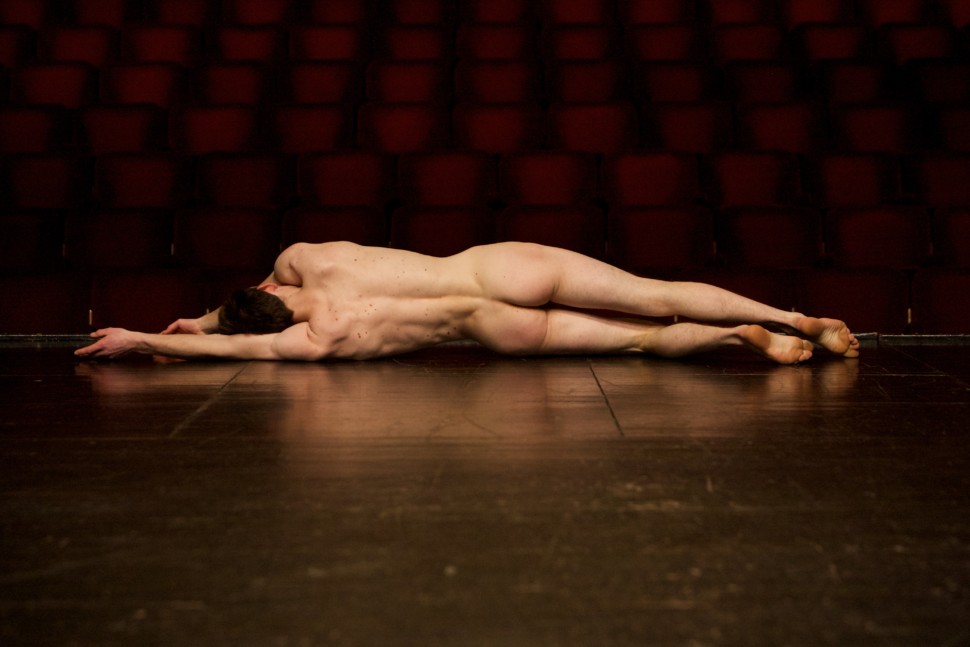 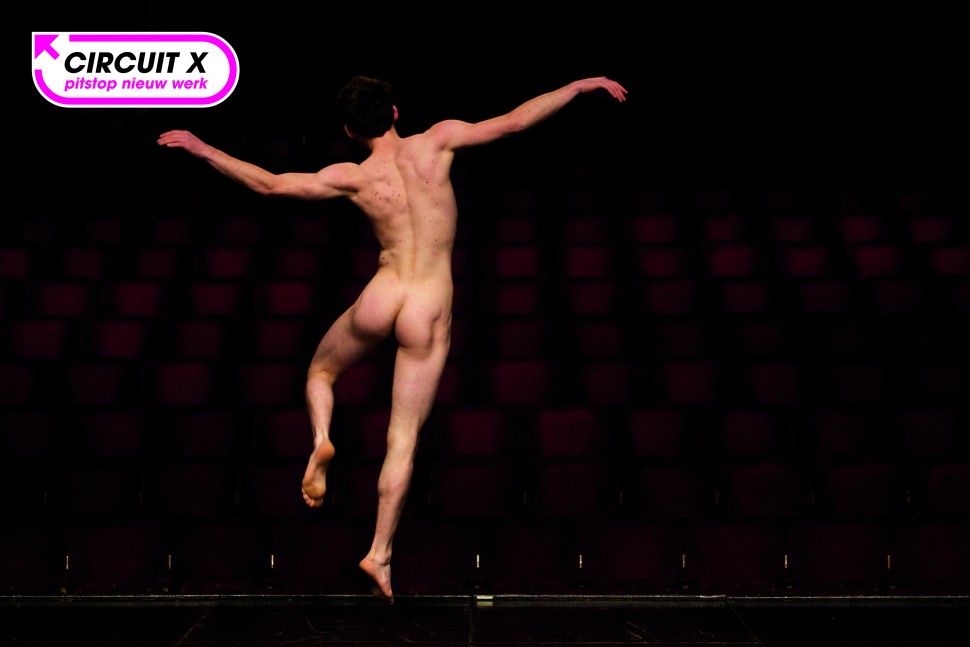 ANTITHESIS•the future of the image TEASER from Clara Hermans on Vimeo.

Antithesis, the future of the image

How do modified and manipulated images determine our view of the world?

In the course of history the role of the written language has declined before our very eyes: in recent decades images are increasingly gaining the upper hand as a powerful communication tool. ‘Antithesis, the future of the image’ poses questions like: What are images? What is the future of the image? What consequences does this have for the public space?

Dancer Michael Vandevelde puts forward several theses and one antithesis on this question. The result is a performance in which projected text competes with danced images and adapted pop music. A literary-youtube-dance-documentary performance.

The performance is based on the principle of ‘reappropriation’ or the reuse of certain materials. The dance and music refer to popular video clips and pop music, the images to a Levi’s teaser advert and the text consists of excerpts from philosophical and political writings.

Michiel Vandevelde (1990) is a dancer and choreographer. He graduated from P.A.R.T.S. school of dance in Brussels, but he steps over the boundaries of dance. Indeed, in the context of Vooruit’s ‘City Residents’ he founded a new political party: The political party.