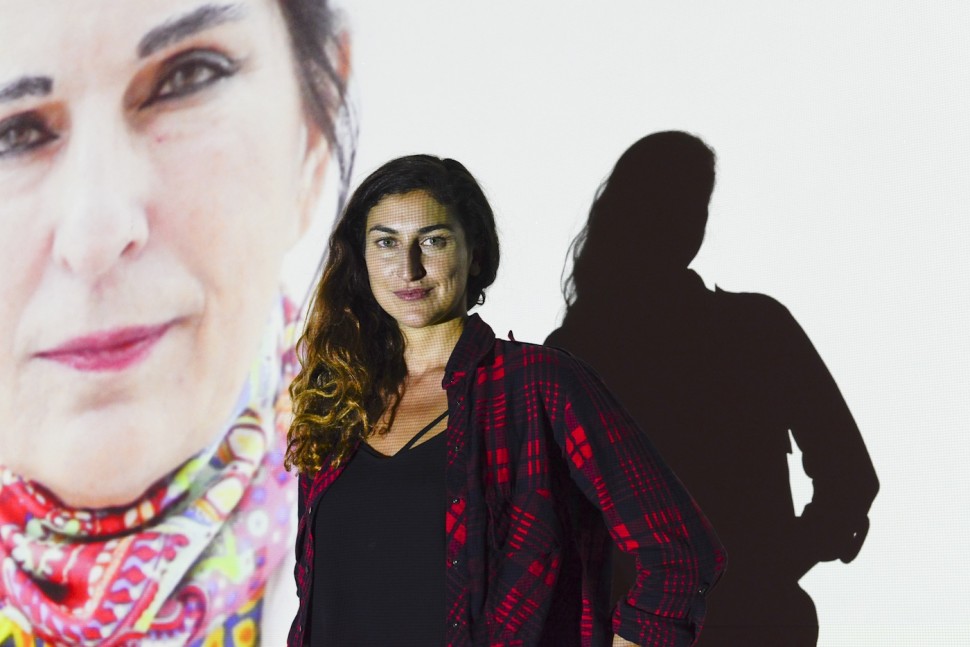 A Reason To Talk from Why Not Theatre on Vimeo.

A reason to talk

Sachli Gholamalizad (°1982) is a Belgian actress and theatre maker  of Iranian origin. She studied drama at the ritcs in Brussels. She followed method acting with Jack Waltzer (a lifelong member of the Actors Studio) for a year in Paris. She could be seen on television in, for example, Witse, Aspe, Ella and will soon play the lead in the new vtm fiction series about the Antwerp cell of the State Security. She has also acted in films (De Helaasheid Der Dingen (The Misfortune of Things)), theatre productions (by, for example, Theater Zuidpool, Moussem, Union Suspecte and Mokhallad Rasem) and video clips (Dez Mona, Amaryllis and dEUS).

Sachli edits film images she shot herself (in Iran and Belgium), diary passages, memories, novels and soundscapes into a very intimate performance. The many layers and contradictions in the lives of these three women are brought to life on stage through the use of various media.