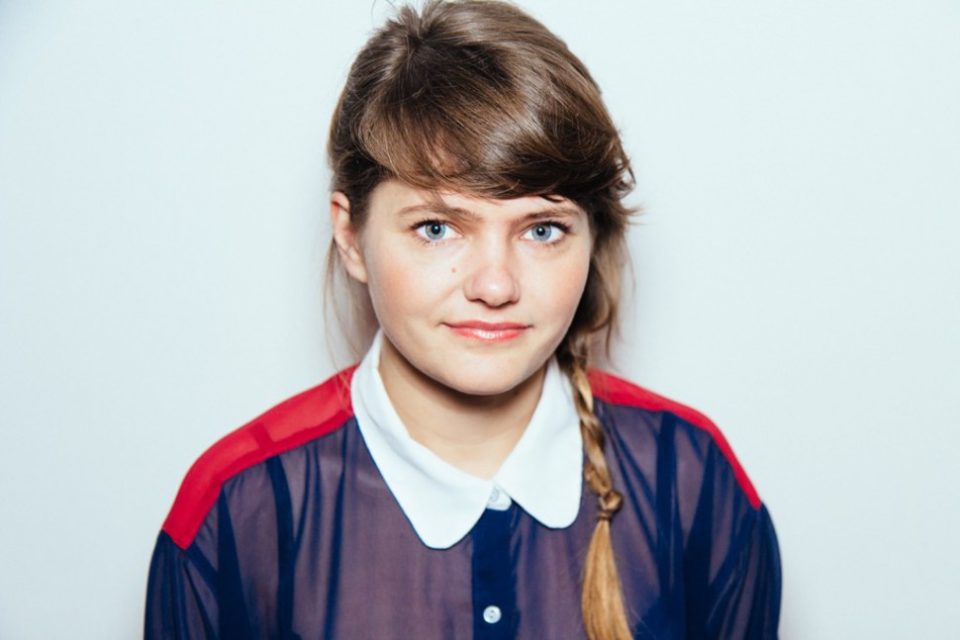 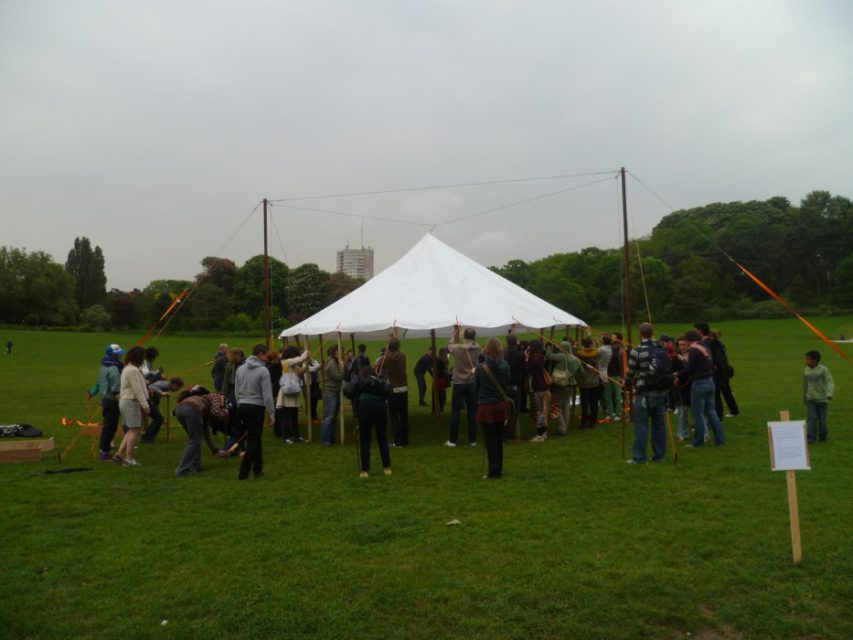 A (He)Art At The Right Place

Anoek Nuyens (the Netherlands, 1984) creates socially engaged, documentary theatre. The debate she initiates transcends different social domains and stages: from politics to science, from fact to fiction, from theatre to newspapers and the Internet.

Michiel Vandevelde (Belgium, 1990) began his dance career at an early age with the Leuven-based company fABULEUS. Since graduating from P.A.R.T.S. in 2012 he has been building up his own practice as a choreographer, curator and writer. A political and artistic activism is the common thread running through his work.

Brussels-based performance artist Myriam Van Imschoot is interested in the cracks in modernity as a failed project and often shows a stubborn desire to communicate even when acts of transmission seem doomed. She often alternates between the outside and indoor spaces for her performances, video and installations.

Thomas Verstraeten (Belgium, 1986) lives and works in Antwerp and is a theatre maker, actor and visual artist. He is one of the six core leaders of the theatre company FC Bergman, currently in residence at the Antwerp city theatre, Toneelhuis. The work of FC Bergman is characterised by its grand, compiled images and its study of theatre consisting of immense spaces, groups of extras and integrated video.