When following performer Lester Arias — artist name of Ariah Lester — the hashtags below are most likely to appear below his Instapics. With his Venezuelan roots and his velvety voice, Arias manages also to enchant a live audience. In HOUSE, a performance created in 2017 for which he earned the SABAM Young Theatre Writing Prize, he mixes text and music, dashing gender stereotypes into smithereens. But in this post-Becky-with-the-good-hair-era, as he openly declares his love for Beyoncé, every lyric contains a hidden interpretation. We selected five quotes of HOUSE in order to give an insight of the enigmatic Arias. 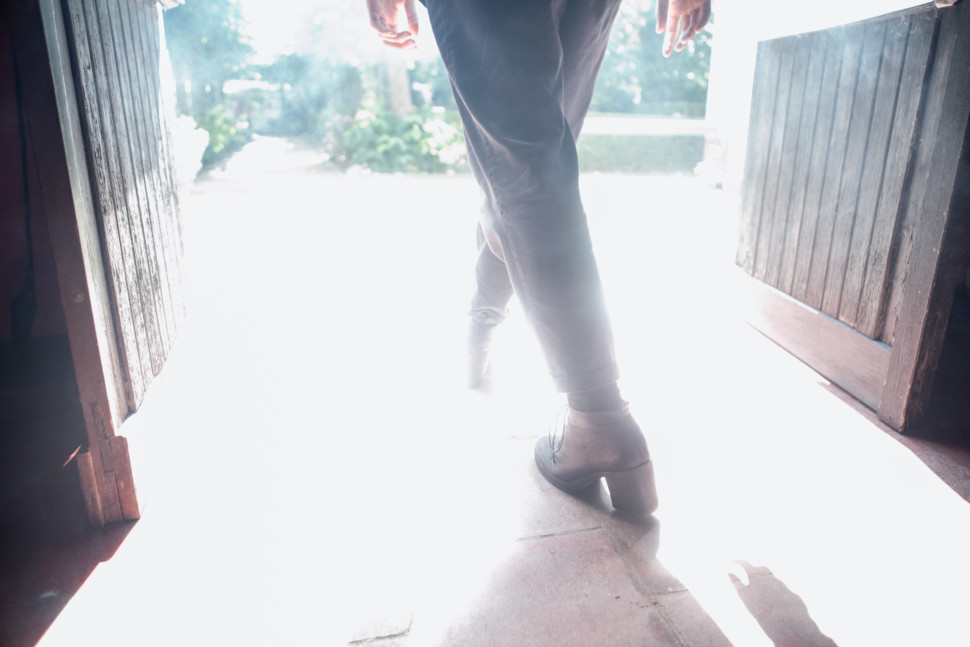 Everybody’s
in the house.
This house is
going to explode.

The performance opens like a concert; foggy lights and electro beats in the dark. Enter Arias, with dainty gestures on platform heels. His high-pitch voice sounds celestial and welcoming. He encourages us to think of our house and invites us in his. Arias’ queer pop star allure highly contrasts with the old-fashioned interior. HOUSE takes place in the living room of a Dutch apartment, decorated with porcelain plates and royal portraits on the wall.

‘I am in your house, I’m in your brain and there is nothing you can do about it’, Arias breaks the news gently. The song will guide us through the house we imagined, we’re standing in the hallway, looking in the mirror and walking to the garden. But as the lyrics continue, our house is going to break down. ‘The song speaks about the dislocation of sleeping in a comfortable bed, in a city that is in peace while on the other side of the world, your city of origin is in trouble.’

Arias welcomes everyone in his house, offline as well as online, and vice versa : in January 2017 he performed during the Chambres d’O inside real living rooms of people in Ostend, where the festival took place. This summer, Arias released the song Oostende, an ode to the city that also serves as soundtrack to the documentary he filmed. In an earlier interview, Arias reflects on playing HOUSE in this context of proximity: ‘for me, the bigger I go with my work, the closer I want to be to people. It was a beautiful experience and it made total sense: artists going to people’s houses and dealing with the real deal, really connecting.’

Like an artist on a concert tour, Arias ‘announces’ his new work to us, as if we were the first to witness his creativity in real life. For the musical accompaniment in HOUSE, he rubs shoulders with Niklas Blomberg, his partner in crime who played with him in the electronic music band Lester & Niki. The songs he performs are dialogues between fiction and reality in which Arias explores different hyper-realities.

The biblical theme of the garden functions here as an utopian place full of love and openness. The obscure (imaginary!) guided tour inside the house is followed by the beauty in the act of others, outside. Although uplifting, this escape to nature is marked with voyeuristic features. ‘I see you’, his dreamy words reverberate in the air.

Arias graduated in 2016 from the School for New Dance Development in Amsterdam, hence the elegancy with which he strides on stage. The choreography changes track during the episode of the lizard. His effortless cool makes room for animal­esque movements while he stares at the audience. Arias looks hungry, as he were about to eat someone.

But even during his imitation of a lizard, Arias shows off his dancing training. Never did we witness such a reptile — limber, florid and striving for attention — thus we can now all conclude that they’re beautiful. Arias ends this liminal experience by insisting on a musical background.

I think a lot
about the Medusa

In Greek mythology, Medusa was a snake-haired monster with the ability to stone people who were looking her in the eye. She was conquered — beheaded and placed on a shield as a weapon — by her own reflection. This idea of a mirror-shield is the central theme of HOUSE.
‘I see myself in the mirror every time. […] I want you to look in the mirror as it is your first time. Suddenly your reflection says hello to you’. According to Arias, nothing seems as natural as seeing yourself.

What follows is a moment of free association. Mirror — shield — child. This technique of visualisation feels very therapeutic, although he doesn’t recede to criticize his own narcissism in a playful way. He explores further mythology by addressing mythological hero Iason. The freemasons — and Iason — Iason the freemason. See — Jay-Z — Washington DC. Freemason. Illuminati, you might say. Coincident rime? We think not.

We do admit, this is not really a word. Without any semantical content, this lyric is yet the most meaningful. Arias confirms: ‘I am singing this a lot’. By singing this blank expression, his voice reaches sensual heights, surpassing the androgynous allure he creates. Used as an ideal interjection in pop songs, Arias’ yeiah is a melodic scream of musical ecstasy.

The interjection summarizes his performance perfectly: thoughts of meaning and of nonsense, a space of in-betweenness, a state of being and becoming. It is a constant flux of movement and music, a mixture of humour, association and criticism. 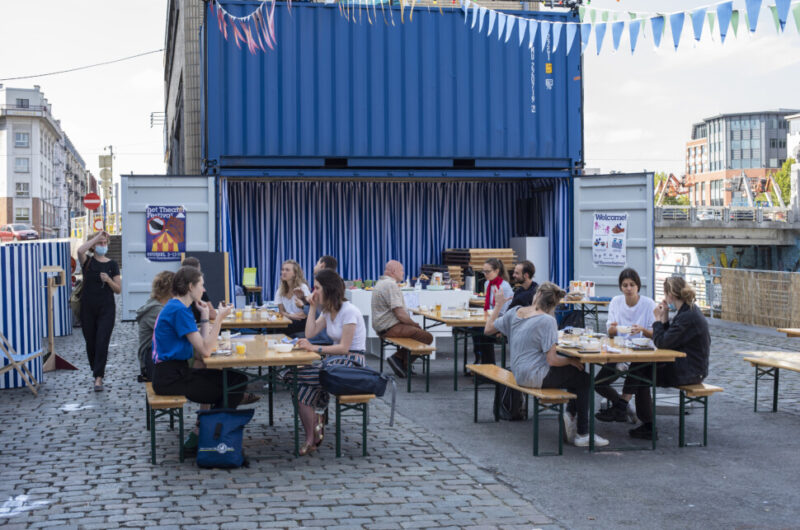 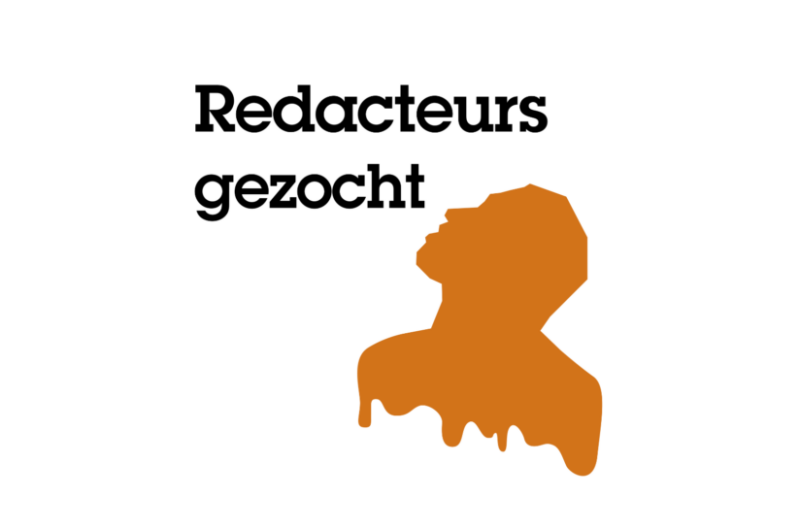 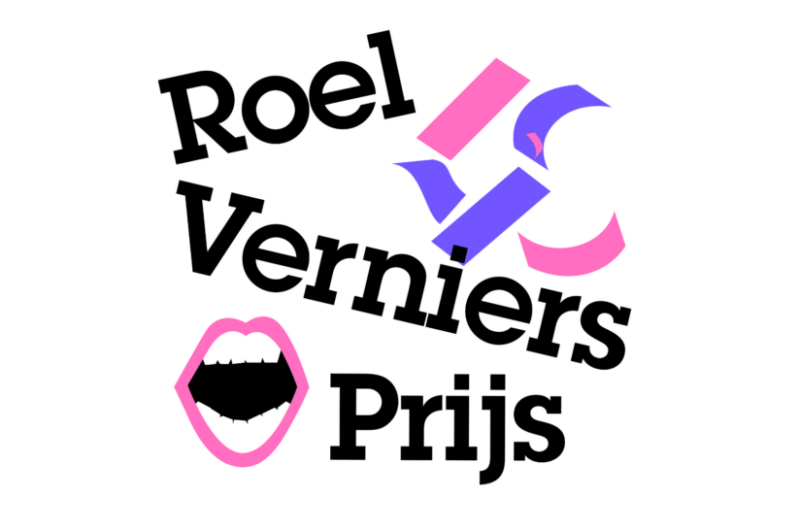