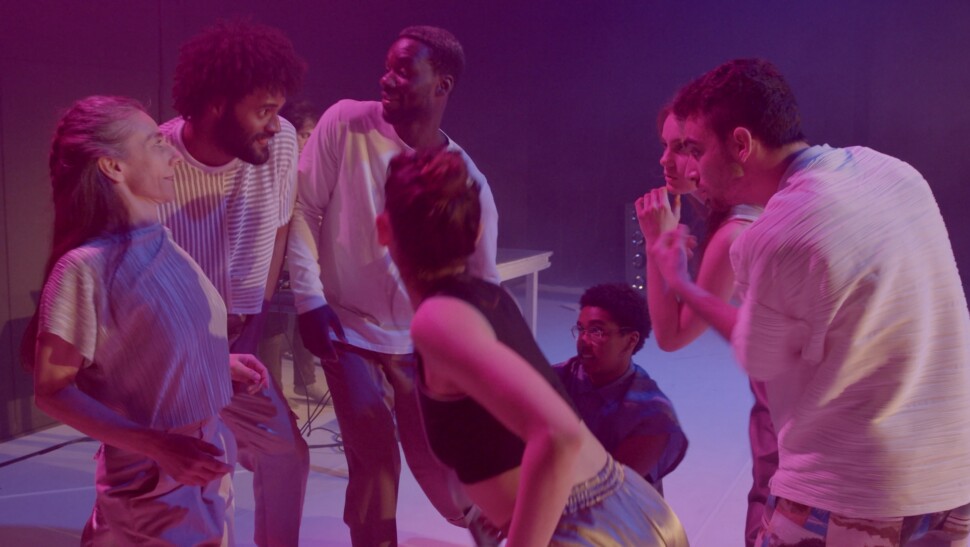 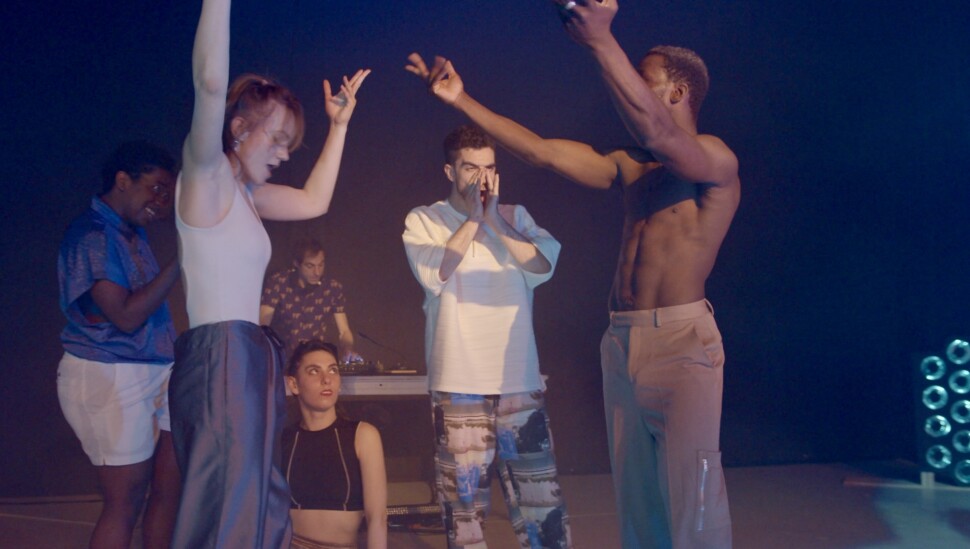 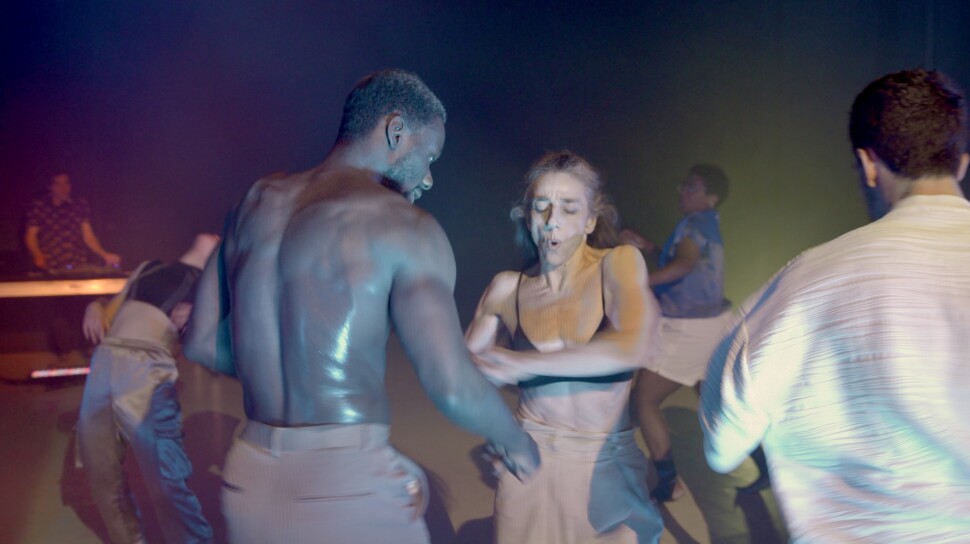 During the two day workshop we aim to enrich the vocabulary surrounding movement and to stimulate patterns of movement that participants might not be familiar with. The class is based on the ‘Melting Pot’ dance practice, an immersive and hybrid device which combines different approaches to performance – discover more here: http://www.marcotorrice.com/Melting-Pot.

In order to focus on the pedagogical aspect of the work, several technical elements of this dance practice will be featured in the class. We zoom in on the following aspects:

At the end of the workshop we often organise a jam that is open to public to reframe the work in a recreational event. This allows the participants to approach what they have learned in a free and safe environment. The participants are also more than welcome to join the ‘Pot’ on 17 and 18 September at La Geste free of charge.

Marco Torrice is a dance maker, choreographer and dance teacher. He was born and raised in Rome, where he studied philosophy at La Sapienza University. During his university studies he started to take dance classes and dance workshops in Italy and all around Europe. In 2006 he moved to Brussels to study at P.A.R.T.S. (Performing Arts Research and Training Studios) where he graduated in 2010.

Marco worked for the Belgian dance companies Mossoux- Bontè, and Rosas, and for the Hungarian dance company Hodworks. He also took part in ‘The show must go on’ by Jerome Bell and in ‘La Valse’, a dance film by Thierry De Mey, based on the choreography created on Maurice Ravel’s ‘La Valse’ as the final part of ZOO’s performance Accords, by Thomas Hauert.

Marco is the author of different dance performance such as: ‘Three études on Ligeti’ (2008), in collaboration with the Hungarian choreographer Csaba Molnar. Between 2015 and 2017 he performed a series of solo within the context of ‘Liminal’, a music electronic festival based in Rome, which aims to create a space of free cultural experimentation and cross-media different performing arts.

Between 2018 and today ‘Melting Pot’ Jam Session got presented in different Theatre, Exhibition spaces, clubs and schools, such as, Les Brigittines (be), Park Ost (be), Rataplan (be), La Bodega (be), T-dance Festival (it), La Pelanda (it)…