“This project can be a liquid experience” 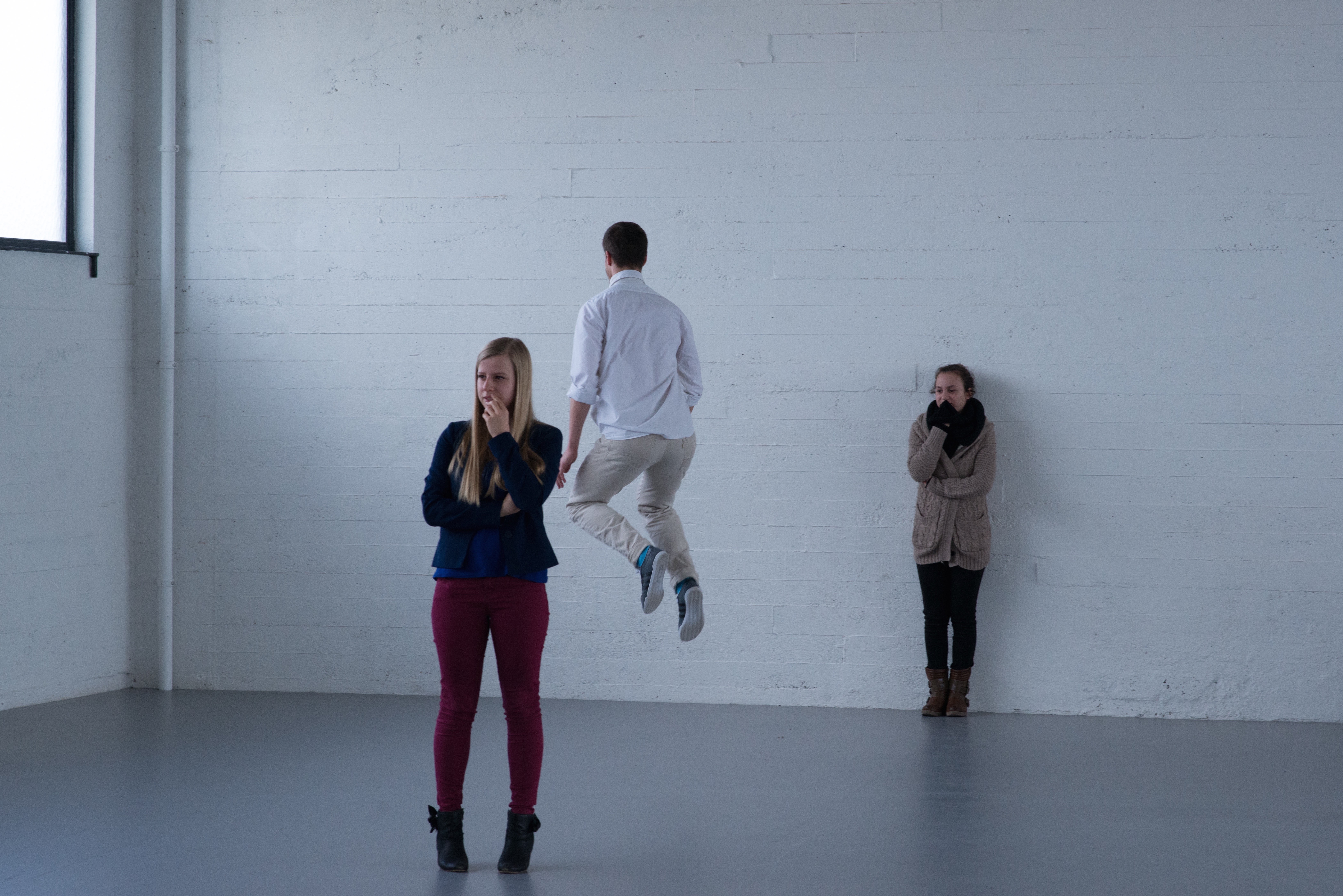 Anne Teresa De Keersmaeker: “The invitation to do this project came as I was working on Vortex Temporum, choreographed to the music of the same name by the late French composer Gérard Grisey, and it was a layered process, with elements accumulating gradually. The same is true for how I thought about the ‘time’ of the piece when thinking about using it as the foundation for Work/Travail/Arbeid. I did not want to take the habits of the theater into an art space by, for example, doing a fifteen-minute piece, something tailored to the attention span of a gallery audience. What appealed to me was exactly the opposite: the exhibition offered the possibility of expanding the activity of the movement over a long period. Usually, a dance performance brings the layers accumulated in the rehearsals together. Here, I thought it would be nice to see the simplicity, the beauty, of the physical movements as separate layers, to suggest the infinite combinations available to these layers. Vortex is built with seven voices. When I took them apart, I realized that the voices were just as beautiful apart, and this allowed for different combinations of sound and movement. As it happens, this is precisely what Grisey’s piece does. Starting with a very basic motif, Grisey goes on to expand and condense time, and this idea of expanding and condensing time or harmonic space is what I wanted to work with.”

“I have worked with the music of many different composers, from the thirteenth century to those living today – although I did skip over nineteenth-century Romantic composers. And music has really been my first partner, so you are right about how crucial it has been for me, structurally. Music is of course connected to time, but it is also a structure. Looking back at my earliest pieces, as I did recently while preparing books about them, I had the feeling that I had made a lot of works so focused on spatial organization and the mathematical or geometrical patterns, which are the under-lying maps to my work, that it’s as if I hadn’t even had time for time. So time became something I really wanted to work on.”

“In Vortex Temporum, and now with Work/Travail/Arbeid, I am bringing together parameters, questions, and possible answers to thirty years of taking dance and choreo-graphy seriously as ways of organizing movement in time and space. It has been a way to pursue further the thing that has always fascinated me most, and that is working with this basic tool, the body. It’s been a long journey, observing the human body, especially in its skeletal and mechanical aspects, as well as a social, emotional, and intellectual body. And one of the beautiful things about the rehearsals we’ve done at WIELS is the closeness, the intimacy with this body, which is observed very differently when it is right next to you. While working on Vortex, instead of sitting in front to observe its development, I found myself sitting on the sides, and often at the back. A vortex is a spiraling movement – as you know, I’ve worked a lot with circular movements – and it is in the nature of the spiral to undermine any priority between front and back. So I knew there was potential here for the exhibition.”

“The challenge on the side of the audience is how they will interact with the work; on the side of the dancers, how they will perform in such a context. Spread over nine weeks, the show will reveal something about work, about daily labor, which as you know is essential to the practice of dance. Dancers work as individuals, but in a group. Every day there is this kind of physical activity, which sits somewhere between exercise and labor, but which also has the force of ritual. Thinking about this project, the question for me was: where do people dance for such a long time? The answer is: in rituals. It’s not going to be a ritual here, but what I think is beautiful about this project is that it can be a liquid experience. When you go to the theater, you are conditioned to engage in the event for a fixed time and within a fixed space, with a more or less fixed viewing position, and to engage in it as a collective experience. The collectivity will be different here, and that will change the very specific collective experience that is proper to theater. Of course, we’re still discussing the implications of some of the possible outcomes and reactions, trying to anticipate, but also being aware that unknown and un-foreseen elements will invariably loom large. But that’s what work for me has always meant: a constant search, not only in the rehearsal process, but also in the performances themselves.” 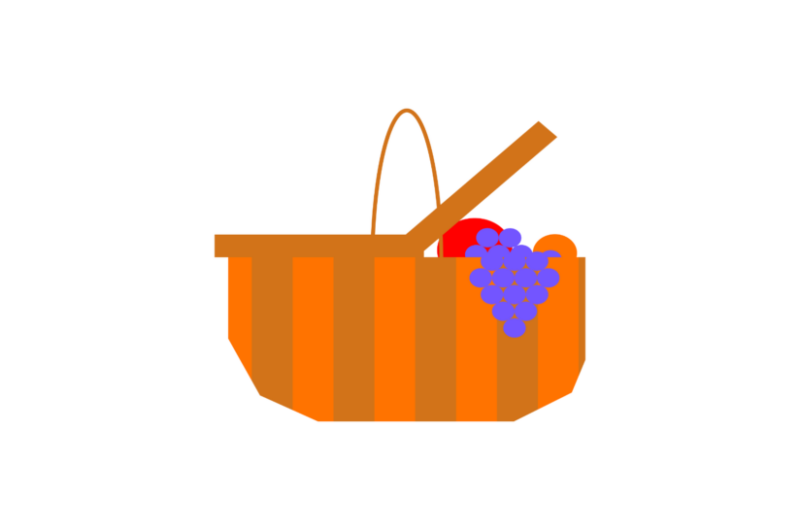